iZombie is the Best TV Show Nobody is Talking About!

If you liked Buffy the Vampire Slayer, you will LOVE iZombie. 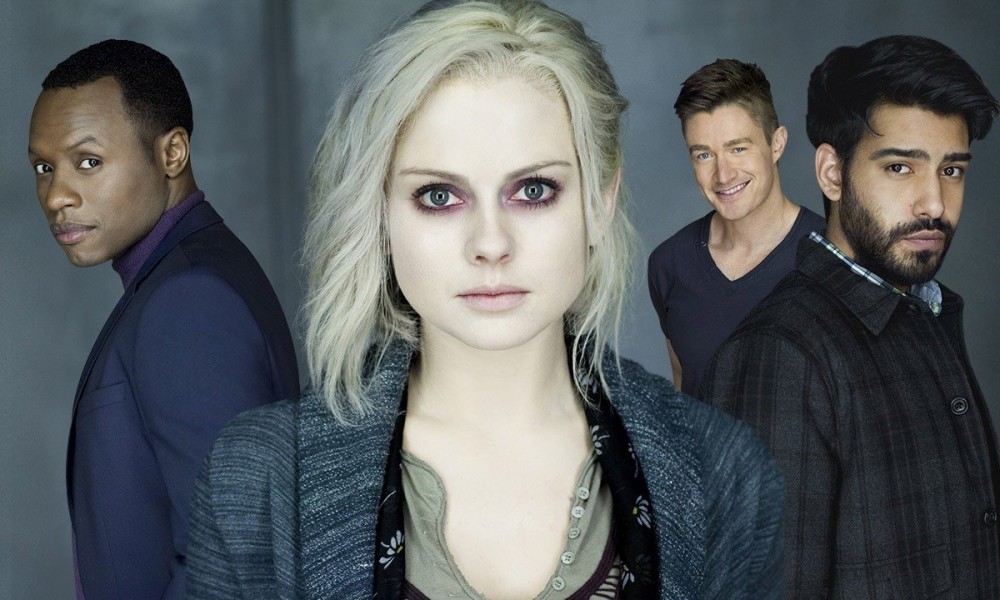 Liv, the main character is a lovable zombie medical examiner who helps solve crimes by eating the brains of murder victims. She then takes on their persona as a side effect, leading us lucky viewers on a journey into the minds and lives of the victims. What’s not to love? The show develops each character through the use of artfully clever writing resulting in hilarious quips and banter.

“Hey Lowell, so sorry to do this on a message, but I have to cancel. I’m literally seconds away from puking, it hit me out of nowhere, and I’m calling you from the bathroom floor right now. Hope you understand- oh my god, I’m such an idiot, I totally forgot you’re a zombie. I can just tell you. I had a bad batch of agoraphobe brain, and I can’t get out of my apartment. Okay, bye.”

As the show develops, you begin to anticipate Liv’s new incarnation of the recently ingested. She masters the neurotic dark personality of a stage magician, sweetly croons as a wronged country singer, and then the next week she embodies the psychotic cyclical thoughts of a stalker ex-girlfriend. 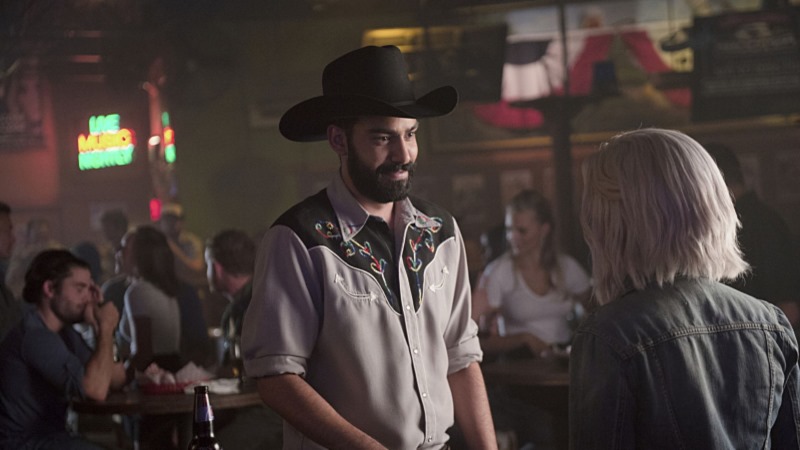 I know you may think it sounds cheesy, but it is done with shrewd humor and an ensemble cast that have personalities that could carry the show on their own!

Once again I ask: Why is nobody talking about iZombie?

Probably because nobody is watching it. The first season scored a surprise in the ratings, but the second season has not been as successful- down to an average of .56 in the highly coveted 18-49 Demo. Is it because it is on the CW? If so, it is a shame. But why should you watch?

The Millennials are watching.

Ok, that may not be much of an endorsement; they are young, and like Jon Snow, know nothing. How do we know they are watching? Twitter, of course. You can often see IZombie trending on Twitter. And if it is trending on Twitter, it must be good! Unfortunately, that doesn’t always mean high ratings.

It has a great main character.

The main character, Liv Moore, is played by the extremely likable Rose McIver. She becomes a Zombie after going to a party, and ends up working as an assistant at the local morgue (where she has unlimited access to brains). 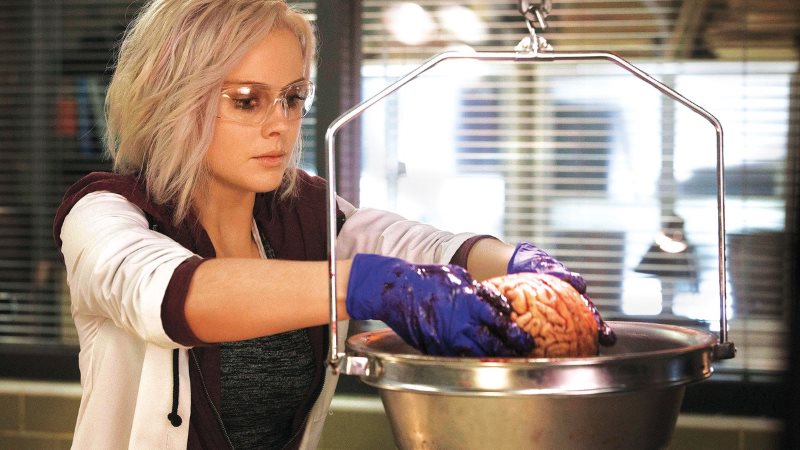 The show is based on a comic book of the same name but, like the Zombie in the 2013 movie “Warm Bodies”, she has flashbacks from the lives of the brains she eats. And, in a funny twist, she temporarily assumes their various personalities as well. She uses these flashbacks to help solve murders, along with a local police detective.

It is based in the Coolest City in the World.

Seattle! And it makes references throughout the show to real Seattle places and even to past Seattle NBA Championship teams. Of course, like most shows set in Seattle, many of the places go look remarkably like Vancouver BC. Must be cheaper to film in Canada.

It has a Buffy the Vampire Slayer vibe.

Like Buffy, this show has great characters, witty dialogue, and interesting story lines that progress from episode to episode.

Another example of a fantastic scene is between Blaine, (the antagonist in the show) and one of his minions:

Blaine: How familiar are you with the movie, Dawn of the Dead?
Drake: I’ve seen it.
Blaine: Remember how that group of survivors barricaded themselves inside of a mall?
Drake: Yeah.
Blaine: You’re what’s outside of the mall.

With all of these things going for it, why wouldn’t you want to check it out?