Those Creepy Stop-Motion Christmas Specials We All Know and Love! 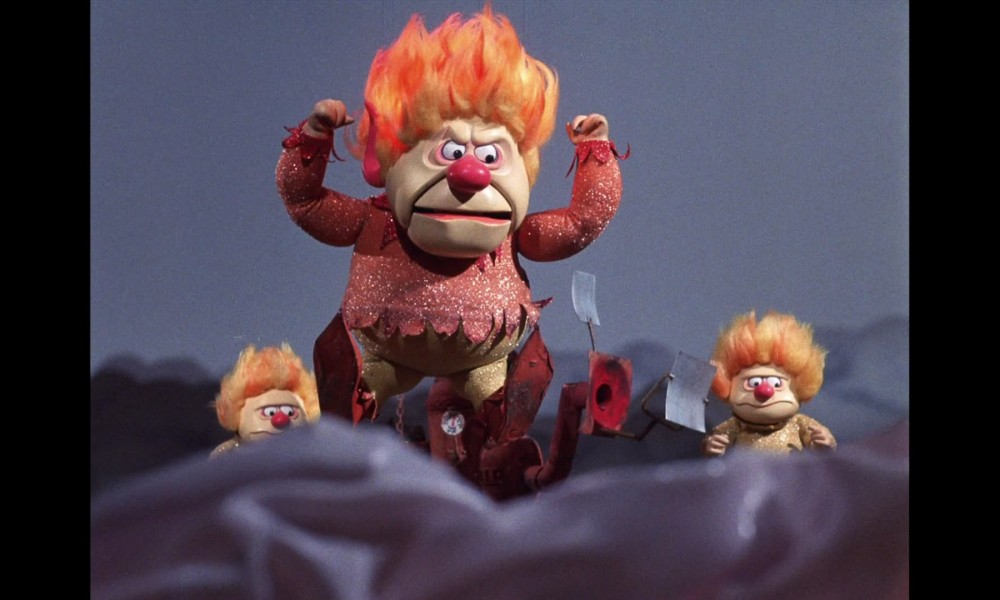 It is getting close to Christmas; time to count down the best of those cheesy stop motion Christmas Specials we all watched as kids. These specials, produced by Rankin/Bass Productions, Inc. between 1964 and 1974, were based on popular Christmas songs and made into the classics we all know and love today. 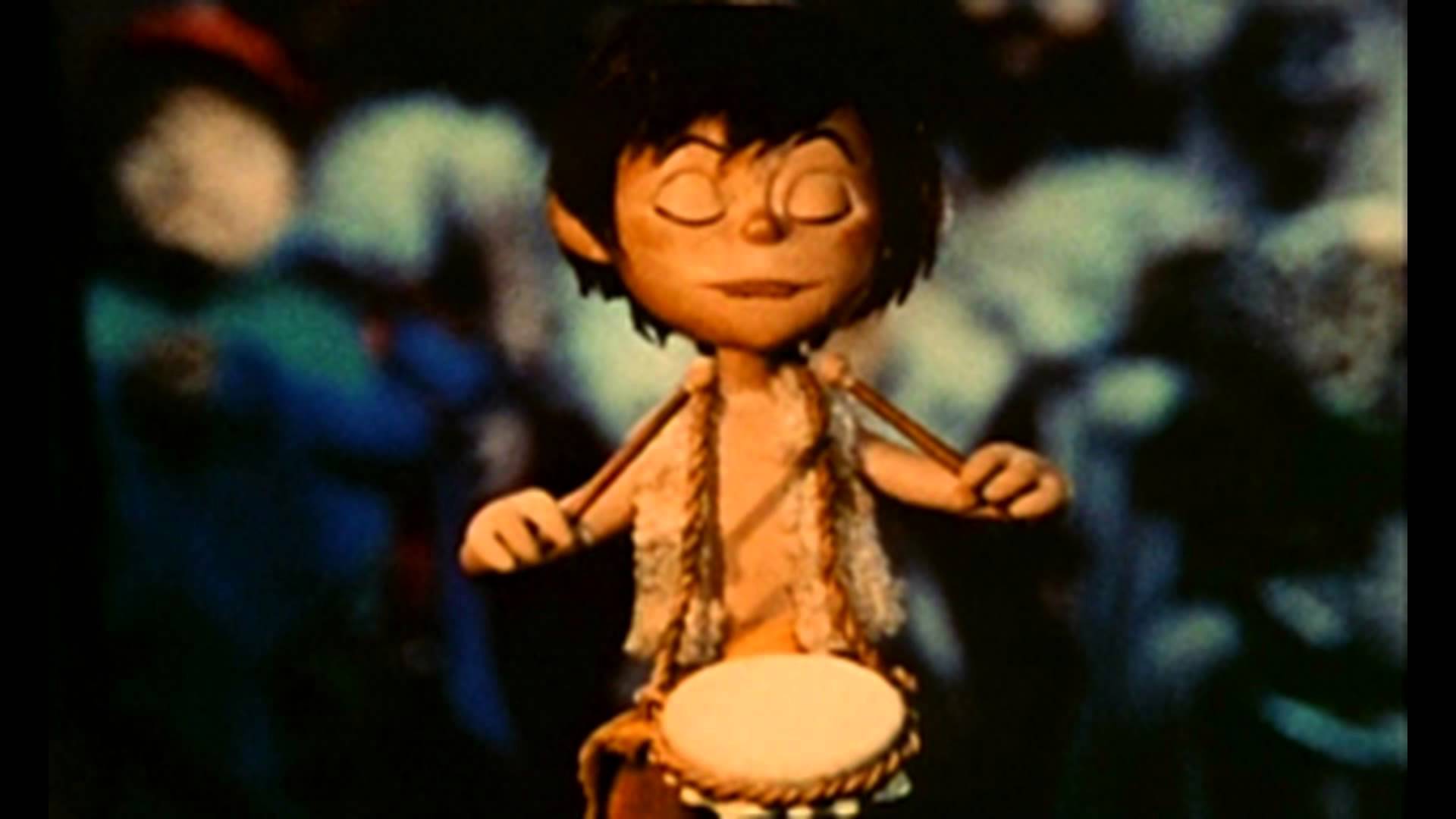 Everyone can remember the final scene of this classic tale: Aaron the Orphan drummer boy plays his drum as a gift to the boy king and is rewarded when his injured pet is miraculously healed. Unfortunately the beginning and middle parts are not very memorable; something about him being an orphan, joining a circus, maybe meeting the wise men?  Doesn’t really matter, because the song (written in 1941) at the end is well worth waiting for. 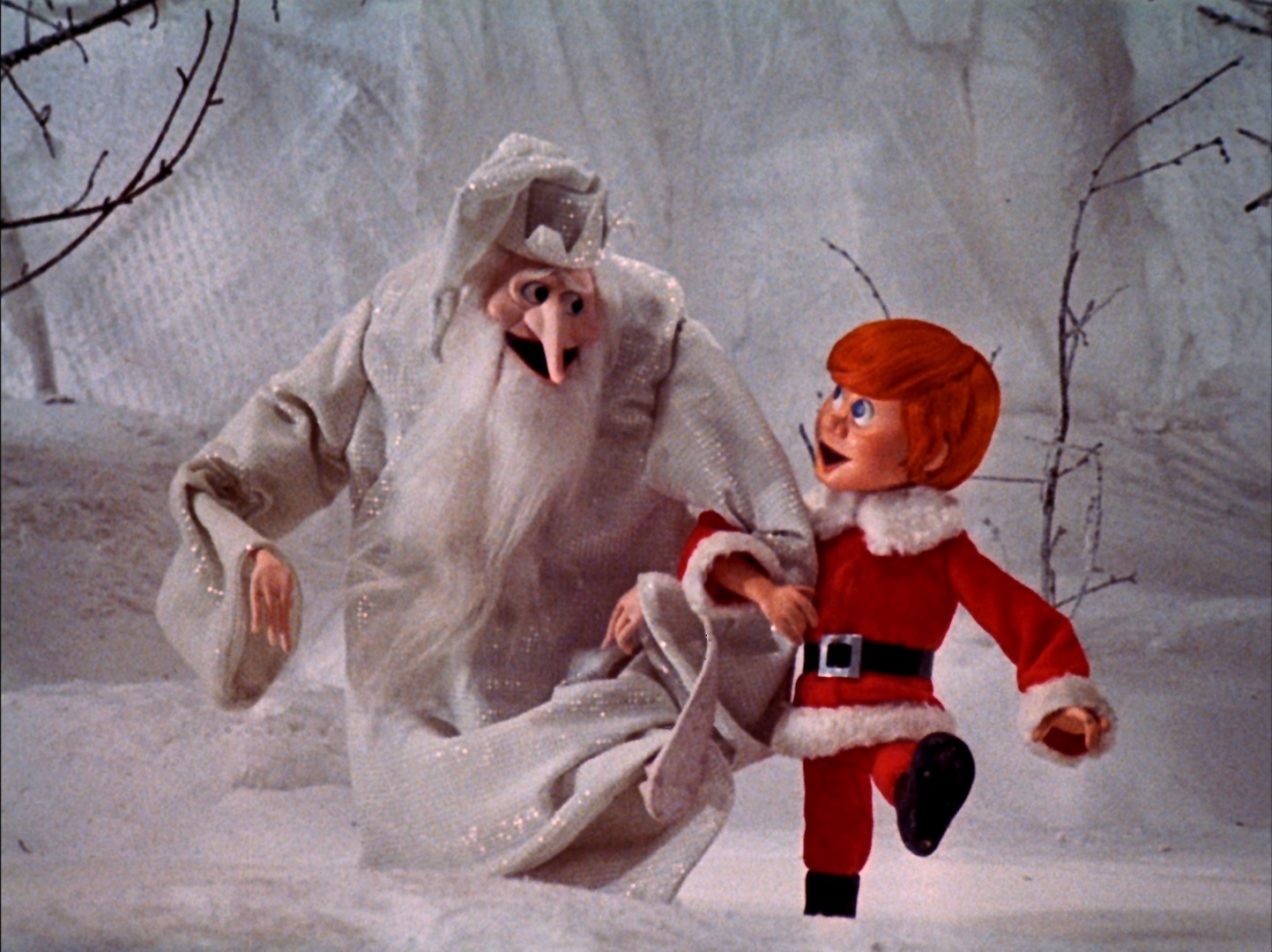 This is one of the more interesting Christmas specials, as it tells the story of how Santa Claus became Santa Claus. This one is narrated by Fred Astaire, while Kris Kringle is voiced by Mickey Rooney. It has a couple of catchy songs (other than the title song, written in 1934) and a good storyline that keeps your interest throughout. 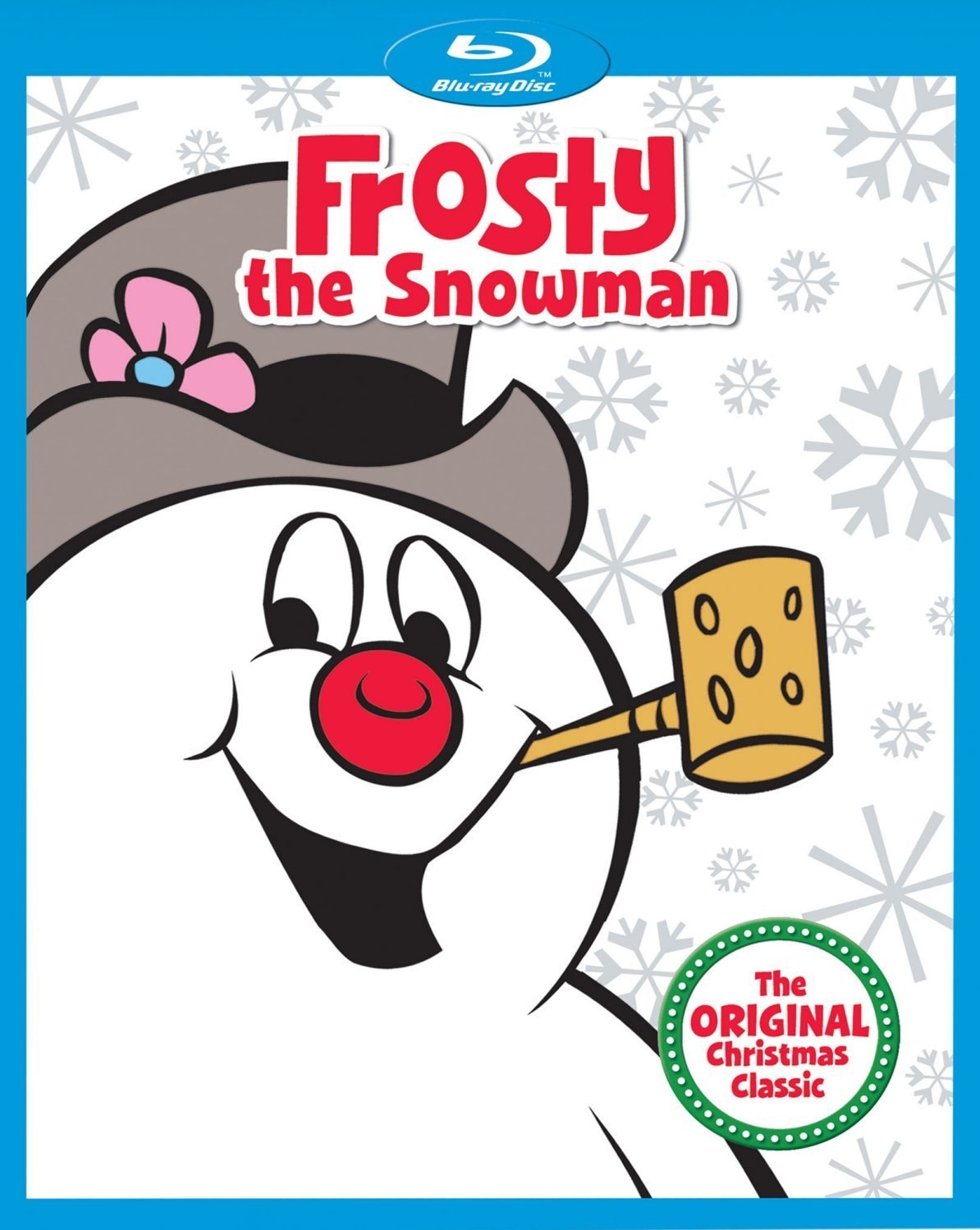 Happy Birthday! Jimmy Durante narrates this great classic (based on a song from 1950) about a snowman that comes to life when a magic hat is placed on his head. Ok, this was actually cel animation; not stop-motion animation; but it simply has to be included in any great Christmas Special List. After all, everyone loves Frosty! 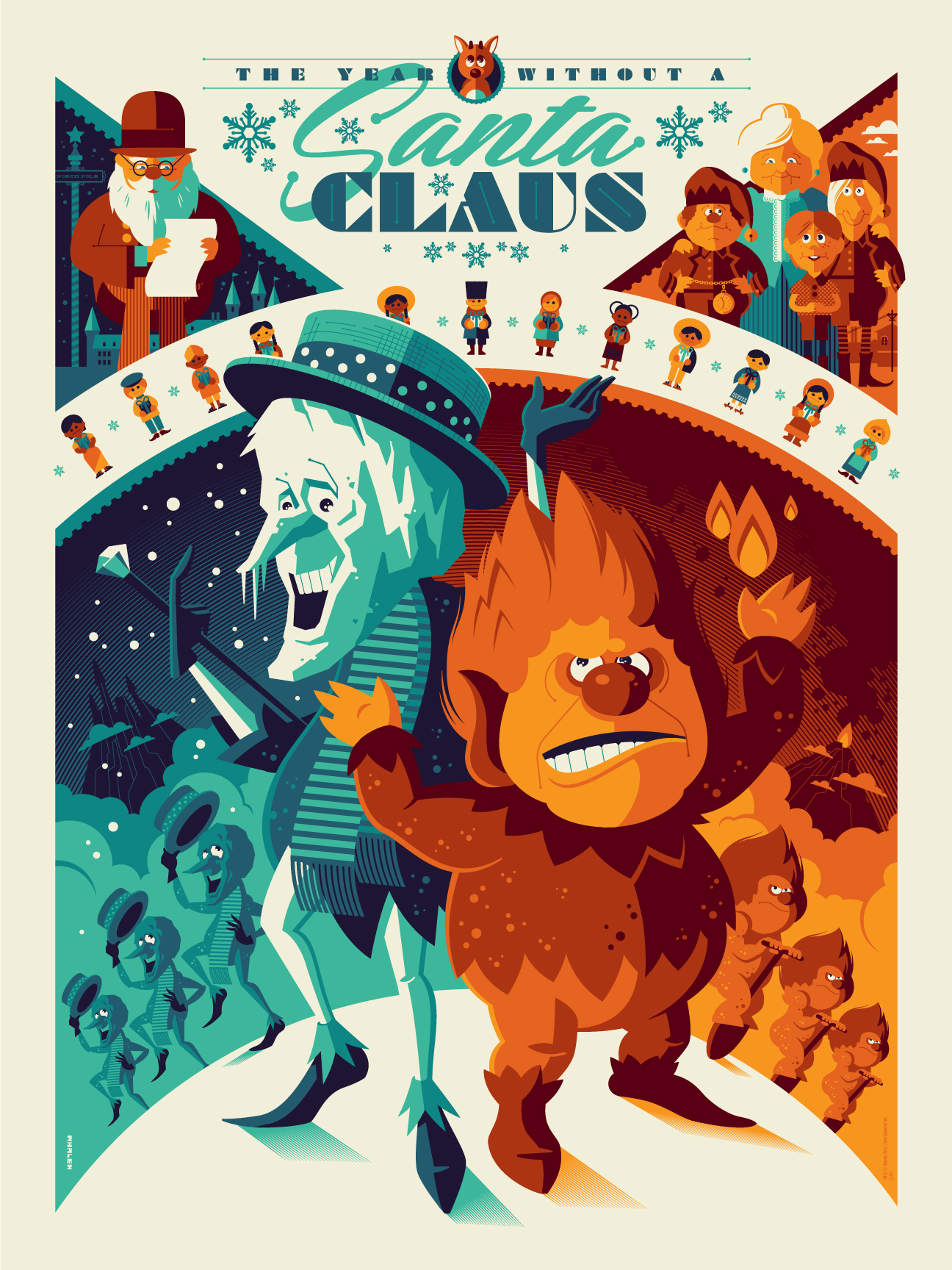 This is probably one of the most underappreciated Christmas Specials of all time; maybe because it is the only special on this list not based on a popular song. Regardless; the story is amazing; the songs are great; and the Snow Miser and Heat Miser characters are simply too much! The great Shirley Booth is the voice of Mrs. Claus, while Mickey Rooney once again voices Santa. This is a must share if you have seen it, and a must see if you haven’t. 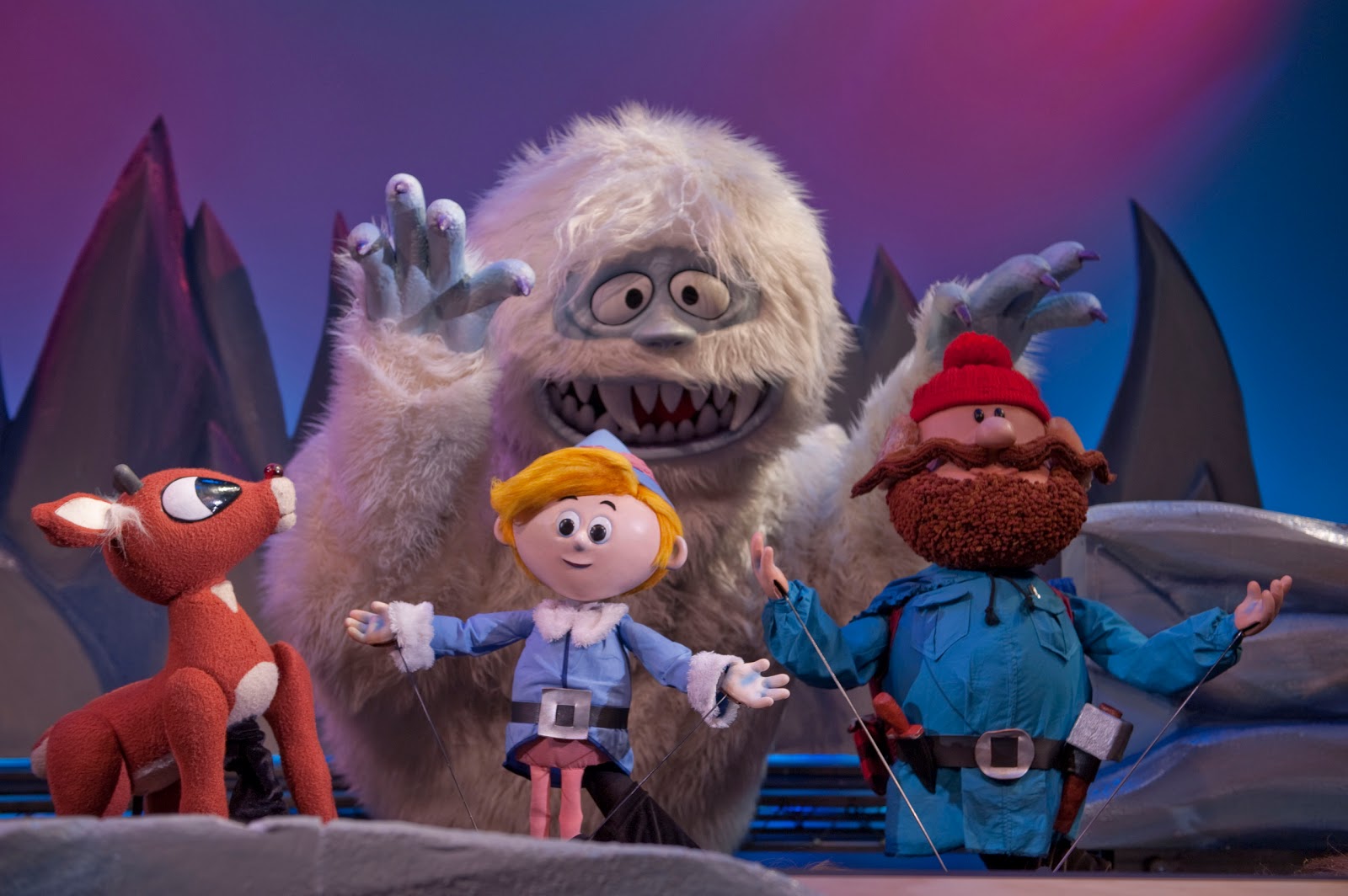 This is by far the most popular stop motion Christmas Special of all time! We know all the characters: Rudolph; Yukon Cornelius, Dennis the Dentist, and the Abominable Snowman to name just a few. To many of us growing up in the seventies it just wasn’t Christmas until Rudolph triumphantly pulled Santa’s sleigh through the thick fog while the classic song (written in 1949) blares in the background.