Five Reasons the Washington Huskies Will Dominate in 2016

Husky Football is back! 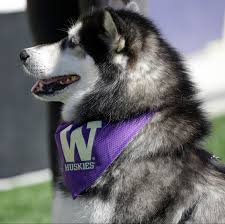 It has been a long time since things have looked so rosy for Husky Football! They just finished their season today with an impressive win in the Heart of Dallas Bowl, defeating the Southern Mississippi Golden Eagles 44-31. This brings their record for the season to 7-6; not great until you look back to the beginning of the season, when most prognosticators didn’t think this team would even get 4 wins. Below are the top 5 reason the Huskies will dominate in 2016. 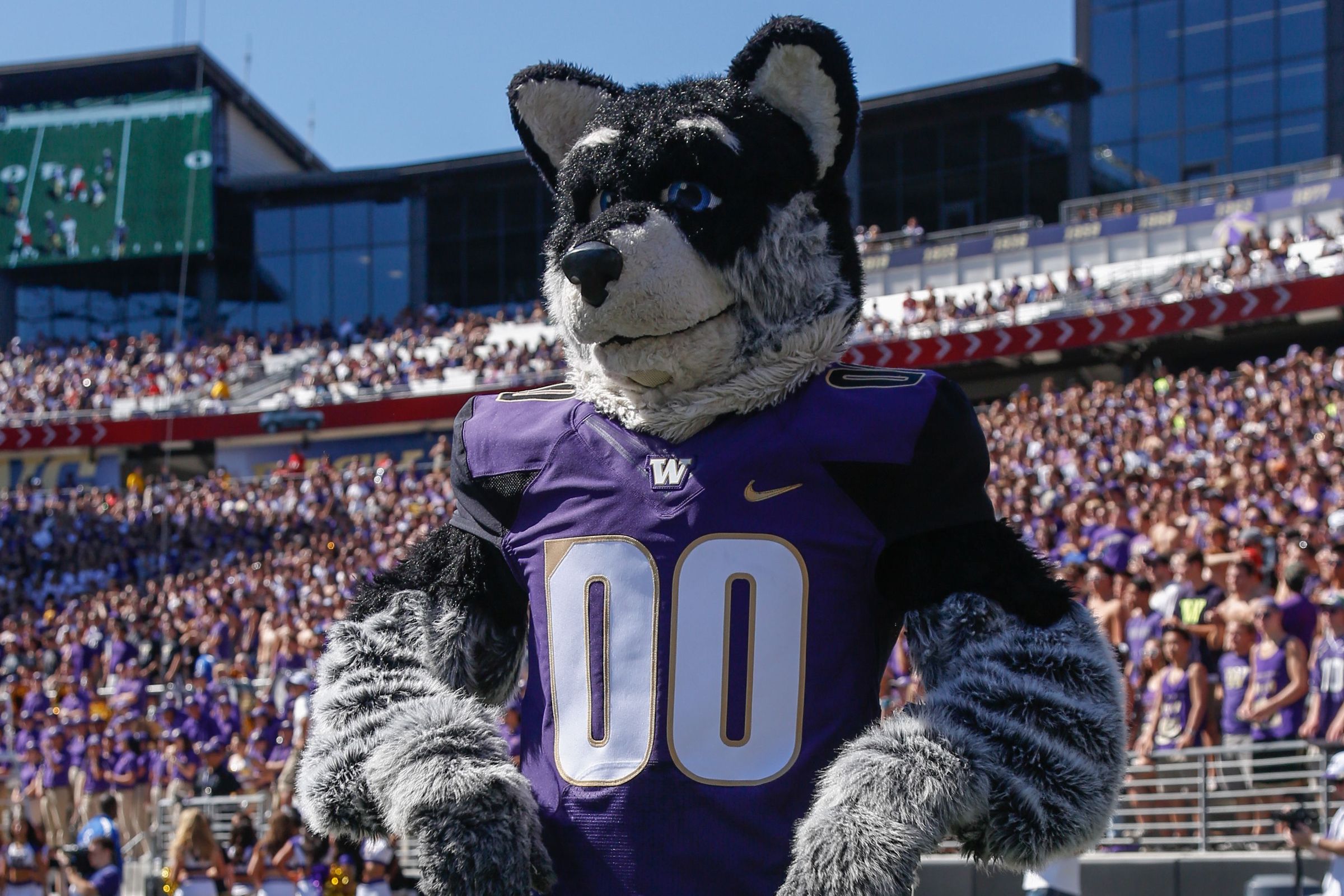 Washington had just 10 returning starters coming into the 2015 season, and expectations were low. But the Huskies were able to compete in every game this year; and if it wasn’t for the slow start for the offense they would have probably won more than 7 games. A lot of this has to do with the team learning the system, learning how to play a complete game, and learning not to let off the gas when ahead. The second half collapse against Arizona State this year; when they ended up losing a 17-0 halftime lead (along with the game) was actually a great learning experience they will take into next year. Since that loss they have played lights out, and their offense and defense has been hitting on all cylinders. 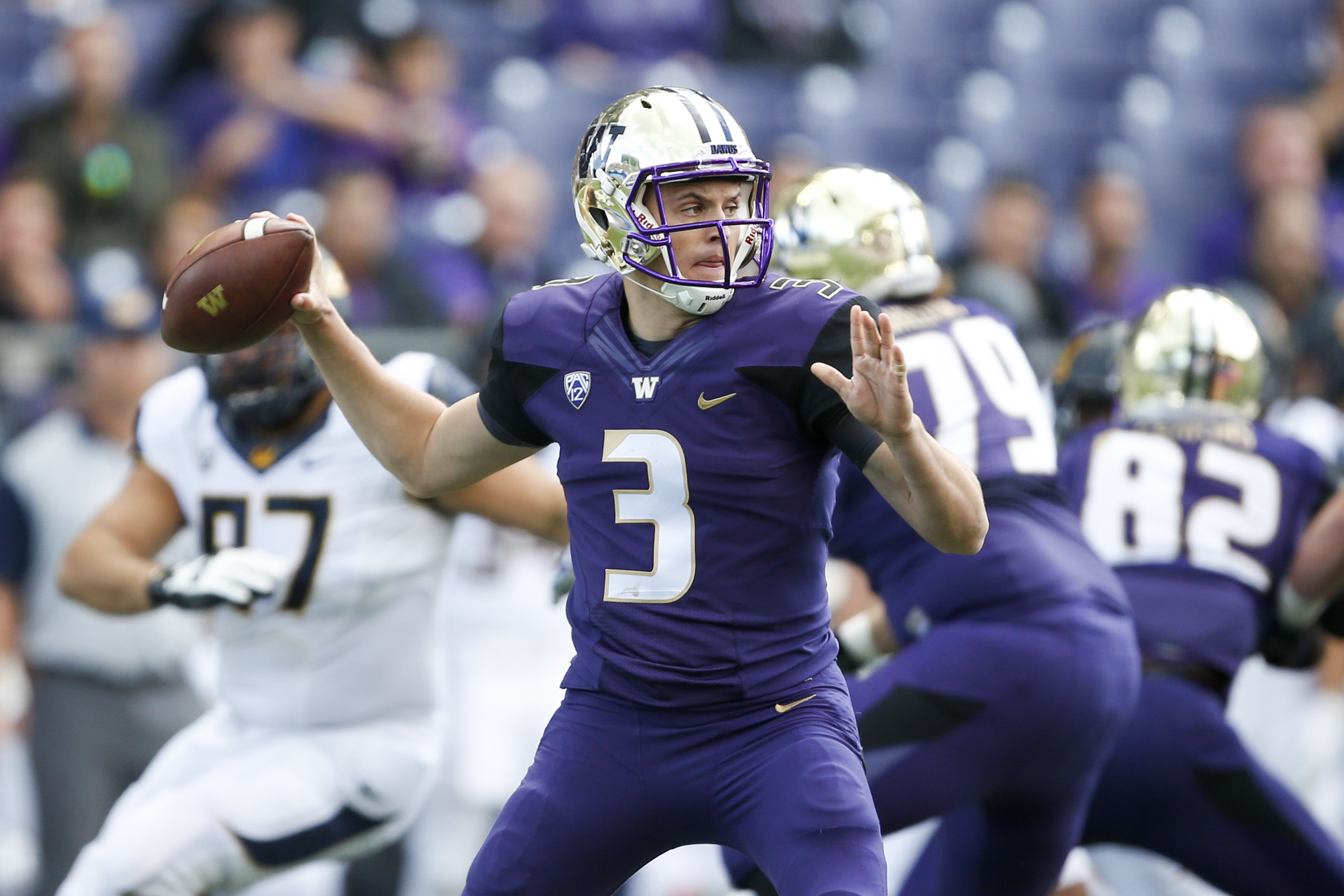 Their QB, Freshman Jake Browning, has really improved throughout the year. We knew he was going to be good; after all, you don’t throw 229 touchdowns in high school if you don’t have some kind of talent; but he has really shown that he can adjust to college football even faster than most people thought. He should be a strength for the Huskies next year; and maybe even a Heisman candidate in future years to come. 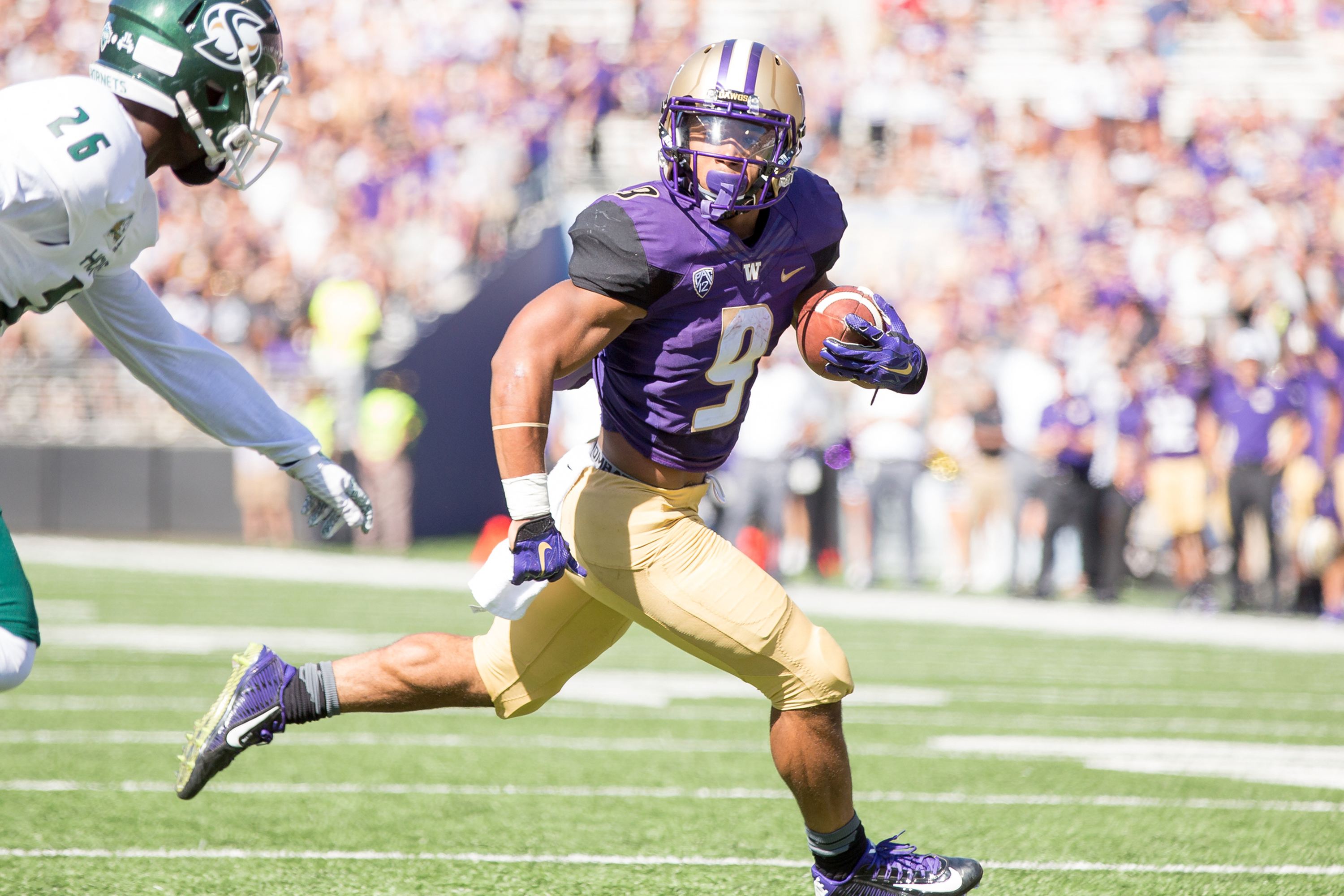 The running game will continue to be a strength next year, with returning RB Miles Gaskin leading the way. He ran for 181 yards and 4 TDs in the Heart of Dallas Bowl, and looked unstoppable most of the time.  Most of the offensive line returns as well, forming a solid base in which to move our offense. 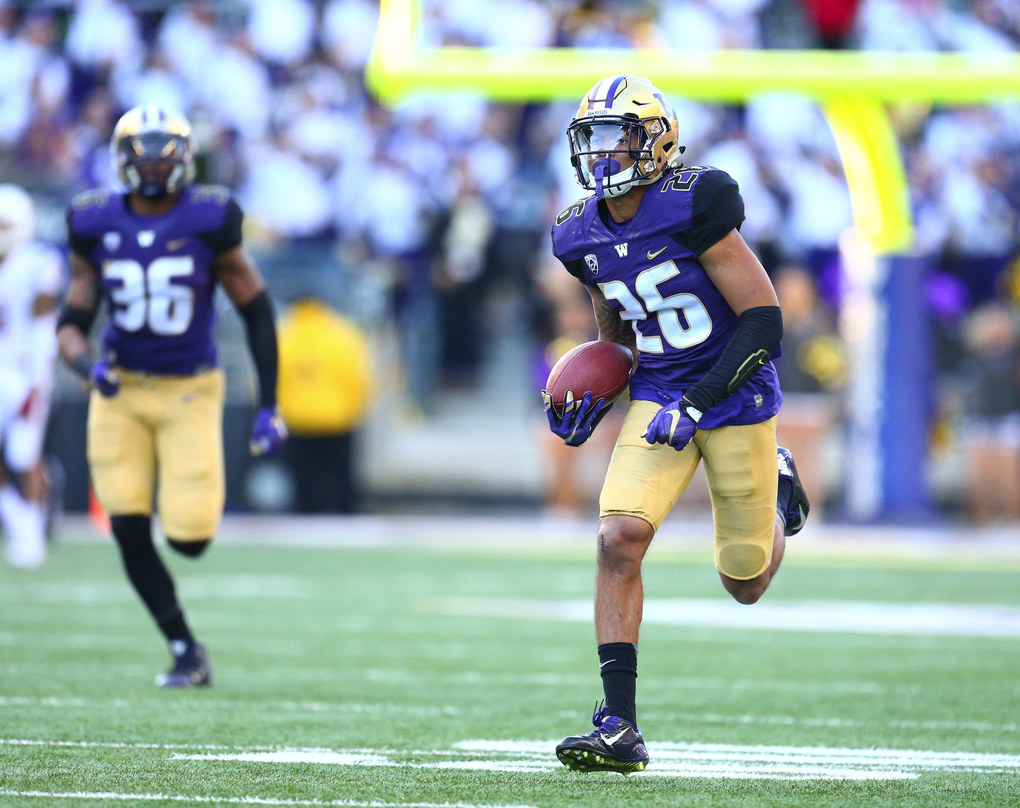 And that is a scary thought! Because, even after losing so many top defensive players to the NFL last year, the Huskies ended up the top defensive unit in the Pac 12 in 2015. And almost everyone is coming back! I can’t wait to see how much they dominate other offenses in 2016.

It really all comes down to the coach, and Chris Peterson is one of the best coaches in college football. He is finally hitting his stride and this is really starting to become his team. Chris Peterson, in only his second year, has done an amazing job of instilling pride, toughness, and discipline to a program that had lost many of those traits during the Steve Sarkisian reign. And unlike Sarkisian, this is actually his dream job, so the Huskies will look to be able to keep him in the foreseeable future.

So watch out, the Huskies are going to be a top 20 team next year. And; I will predict it now; they will finally beat Oregon. UW fans have a lot to look forward to in 2016. Go Huskies!