The Seahawks can still win the Division! (Here’s how)

So you’re saying there’s a chance… 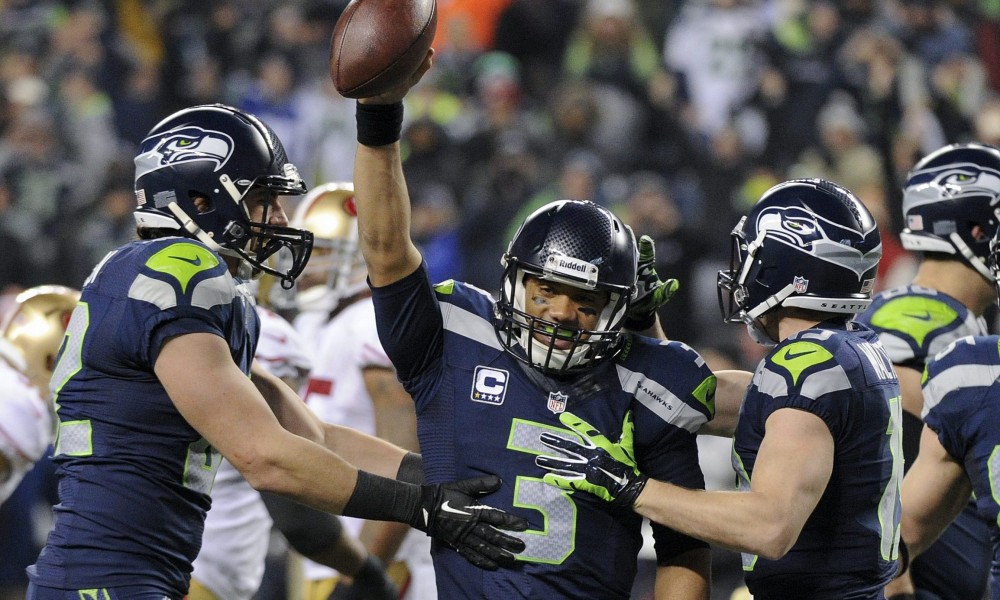 The Seahawks are 8-5, and suddenly they are considered one of the scariest teams in the NFL again.

But many are thinking it is “too little, too late”, mainly because of the fact the Hawks have a very small chance of winning their own Division. Can they still win the Division?

They can still win the Division

Yes, but it’s a long shot. First, the Seahawks need to win their last three games. They play Cleveland, St. Louis, and then Arizona. No problem!

Also Arizona needs to lose their last three games. They play Philadelphia, Green Bay, and Seattle. It is not hard to believe they could lose to the last two teams. Philadelphia this next weekend is the key. 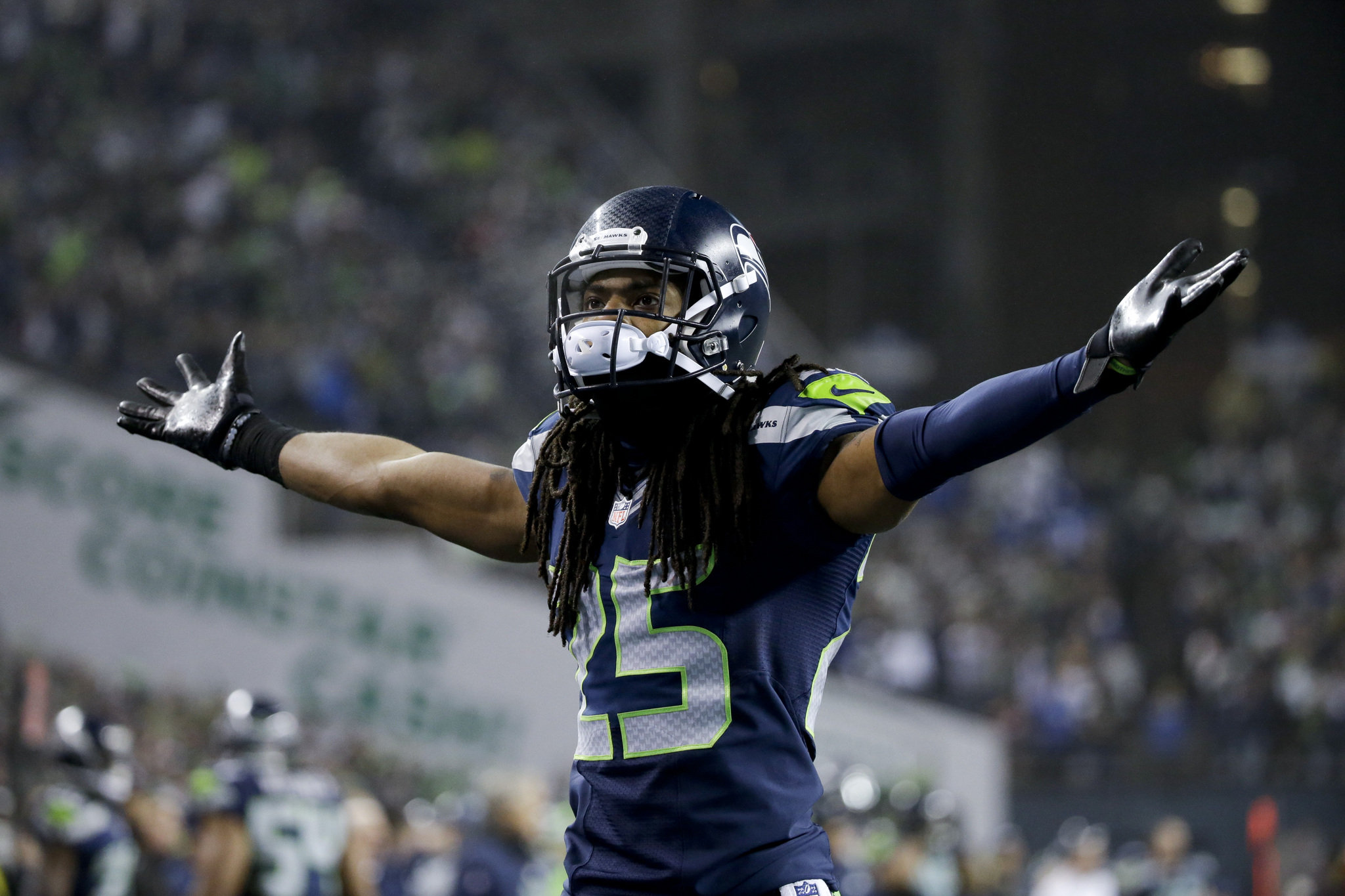 But it is not that simple

If all of the above happens, they would be tied at 11-5. Next come the tie breakers. Head to head is the first one, but that doesn’t solve anything, since they both would have split games with each other. Division record doesn’t help either, as they would each be tied at 4 and 2. As we keep going down the list, they would both be tied when it comes to common games, and then tied with the same Conference record at 8 and 4. Crazy! 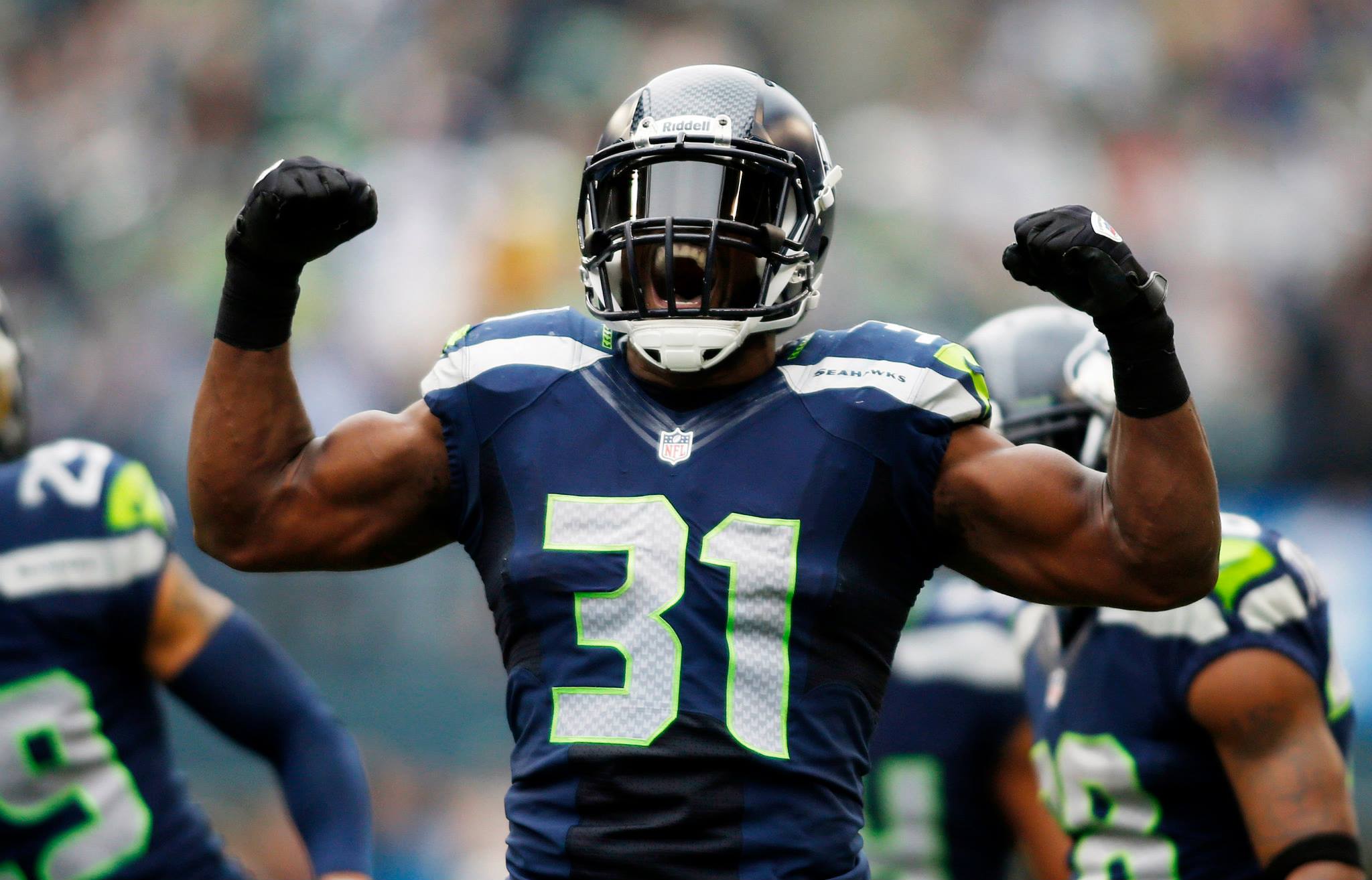 So the tie breaker comes down to Strength of Victory

Strength of Victory comes down to the final winning percentage of the teams that you beat that the other team did not beat. For example, the Cowboys and the Steelers are two teams the Seahawks beat that Arizona did not. The combined record of those two teams are 12 wins, 14 losses. For Arizona the two teams they beat who the Seahawks have not are the Bengals and the Saints, who are a combined 15 wins, 11 losses. Arizona is comfortably leading this tie breaker, with only three games to go. 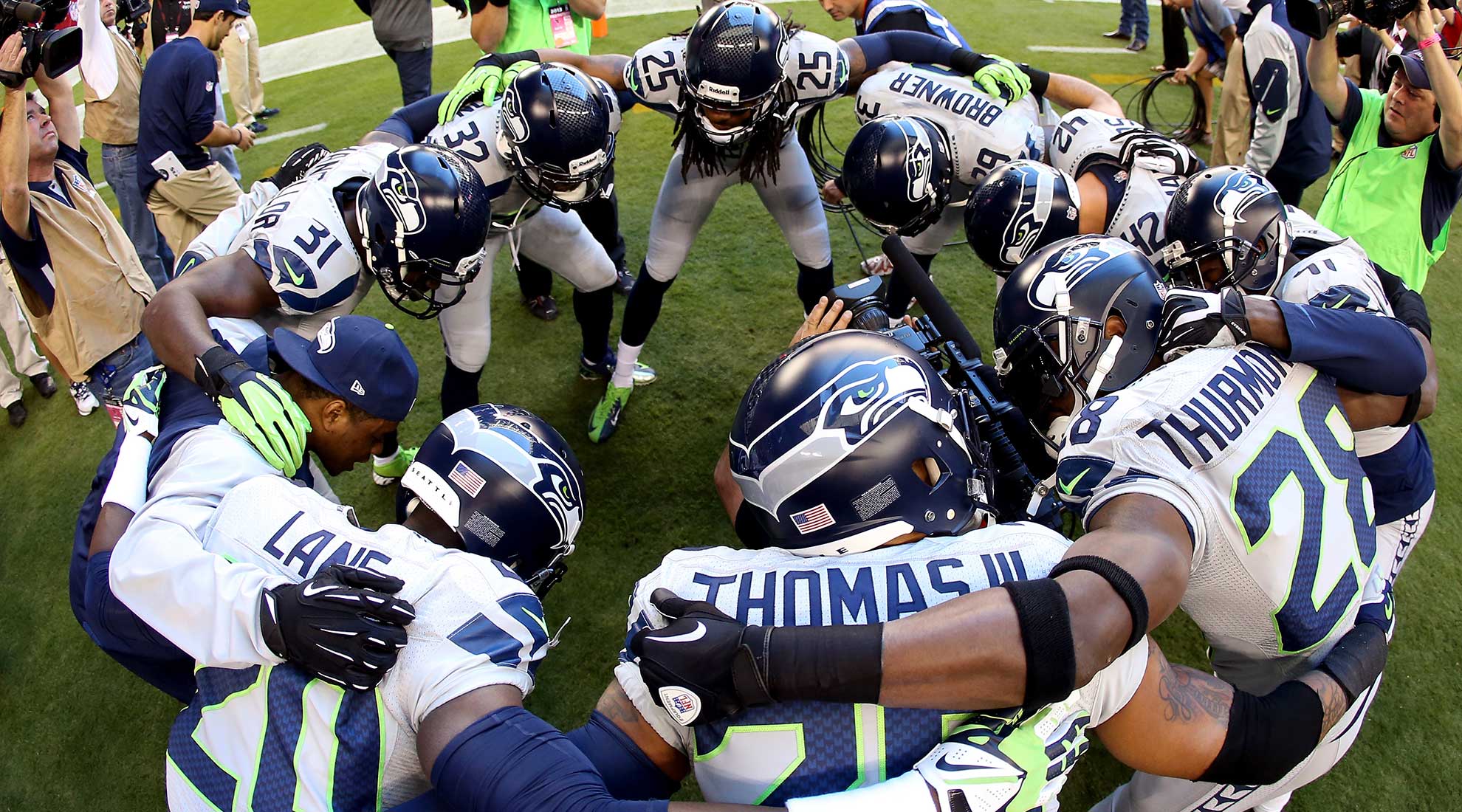 Seems Impossible, what needs to happen for the Seahawks to win the Division?

First, and this seems very wrong to say, but GO Steelers! Go Cowboys! If they each win their final three games, the Hawks SOV would be at 18-14. The Steelers could do it, but not so sure about the Cowboys. So let us knock off one win, and it would be 17 -15. And, in this scenario, we need the Bengals and Saints to go a combined 2 and 4 to match the Seahawks at 18-14. This may seem like a stretch, but the Bengals just lost their starting QB, and the Saints are not very good. Ok, easy. Now what is the next tie breaker? 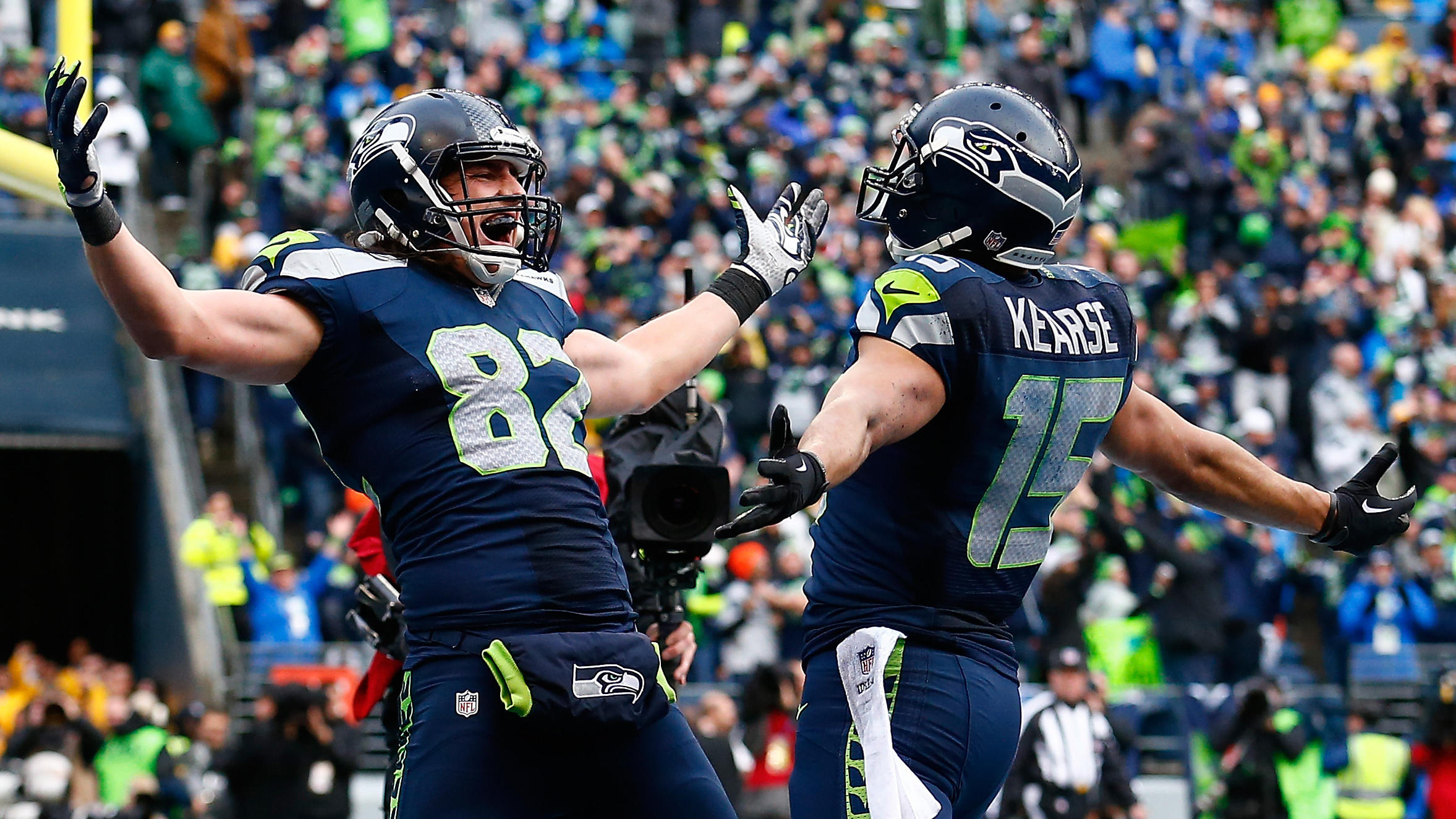 Ok, I am interpreting this is the difference between points scored and points allowed. Arizona has scored 324 points against conference opponents, and giving up 176 points. That’s a difference of 148.Seattle has scored 242 points and given up 172, a difference of 70 points. So, the Seahawks are currently behind Arizona in this tie breaker by 70 points, with three games to go for Arizona against Conference Opponents, and two games for Seattle against conference opponents. Not great, but if Arizona loses their next two games by a combined 14 points, and Seattle wins their 1 game against an NFC opponent by 21 points, then the Seahawks would need to win by at least 35 points against Arizona to bring this tie breaker into a tie. But lets’ stop it here, and say Seattle beats Arizona 38-0 and wins the Conference. Go Hawks! 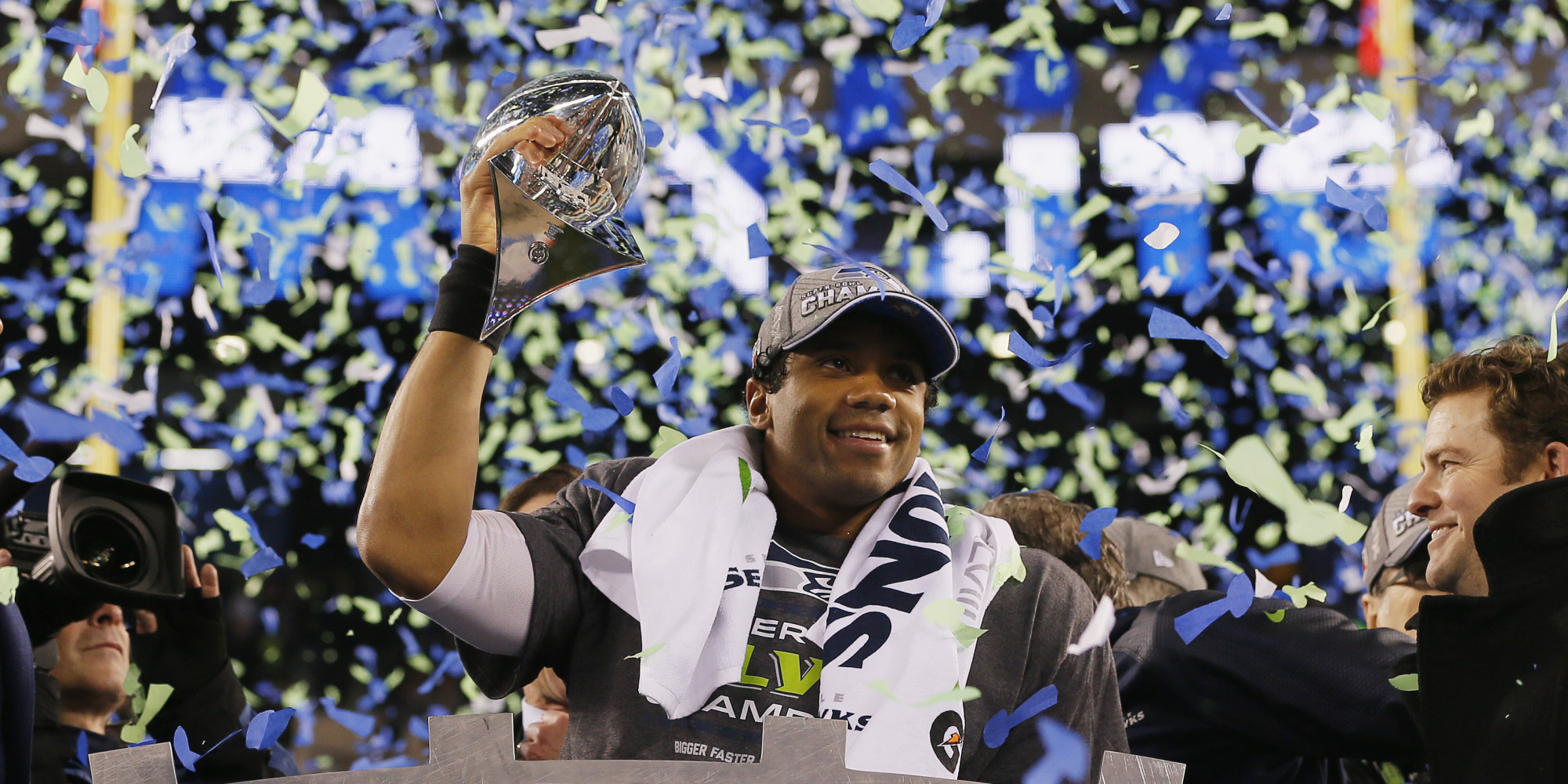