Are “Super” secret identities just too implausible for today? 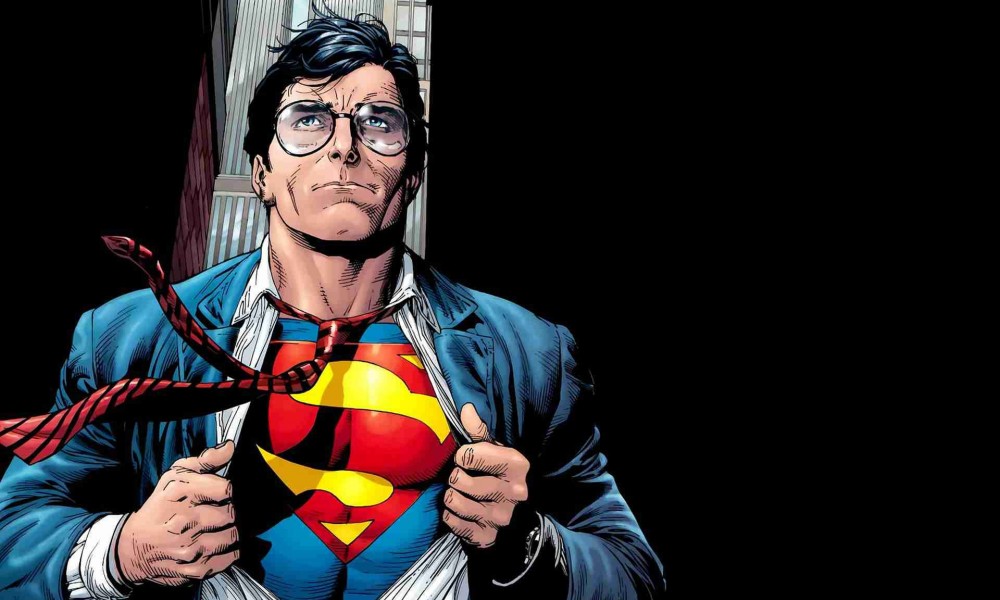 Everyone knows the classic alter egos Bruce Wayne, Peter Parker, and Clark Kent.  Secret identities have been the hallmark of heroes since the golden age if comics in the 1940’s. But how does that concept hold up today? 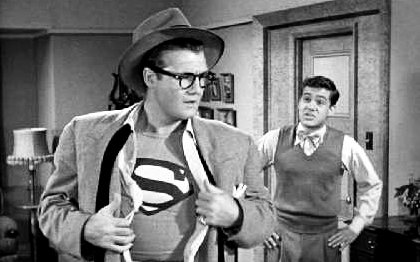 First, let’s go back to a simpler time, when a pair of glasses and a hat could be regarded as a great disguise. Let’s point out the super elephant in room right away.     Yes, if one of my friends, (or my brother, sister, mom or dad) put on a pair of glasses, or put on a jumpsuit and cape- I would be able to instantly recognize them. People wear glasses and sunglasses all the time and usually want to be recognized.  I would not think they were a different person simply because the clothing was unusual.  It is an inherently poor masquerade.  But disbelief was possible in a day when cameras and selfies weren’t prolific.  You have a Superman back in the mid twentieth century who speeds in, saves the day, and probably doesn’t get a clear picture taken of him.

Other heroes, like Batman, actually has a mask that covers most of his face, and generally operates only at night. Even harder to get a clear photo, and not as easy to tell who it is if there was a photo.

Besides just being a character quirk, the secret identity was also mined for ongoing stories and plotlines.  Lois Lane was always trying to prove that Clark Kent was Superman during the early days, but luckily Superman could foil her with an impossible story or a well placed robot duplicate. 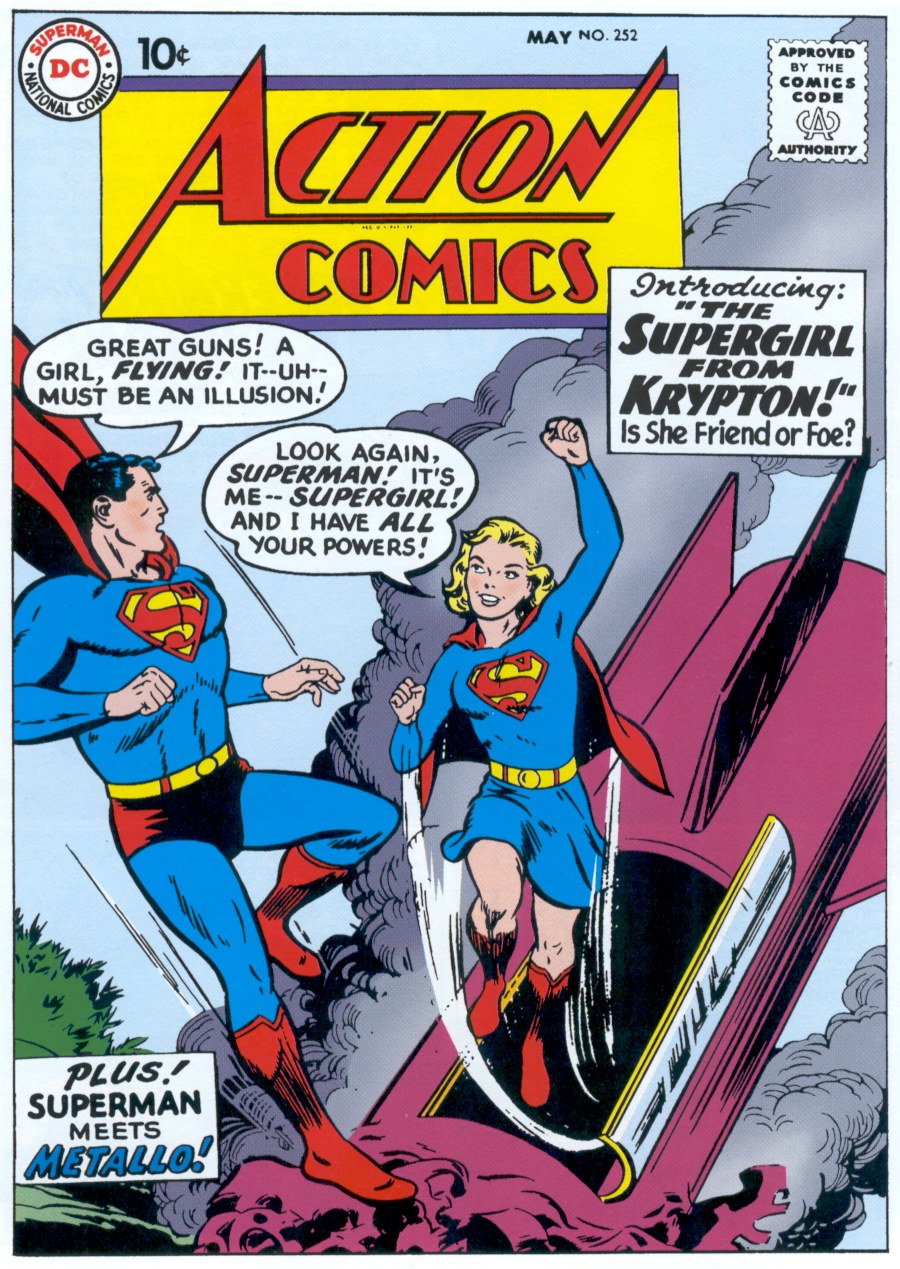 When Supergirl was first introduced, there was even more caution about revealing her identity.  Even though Superman had already given her an earth identity as a lowly orphan named Linda Lee, he also did not want the world to know that there was even a Supergirl on earth until she was fully trained.  This led to Supergirl having to perform super feats and rescues without anyone knowing who was doing it.

For example, Supergirl would often tunnel through the earth to make sure no one saw her.  Which must have led to a lot of false eathquake drills and some dodgy areas that people probably shouldn’t walk over. 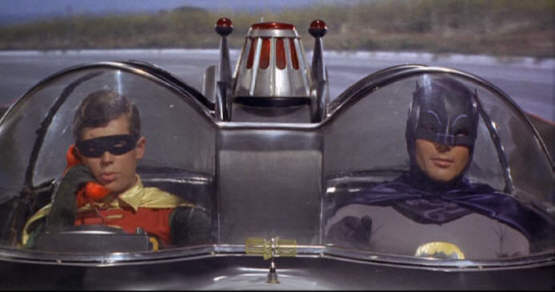 In today’s world, we have GPS tracking, satellite photography, and even cameras at traffic lights and special toll lanes.  Batman’s identity would be revealed as soon as all the traffic violation tickets start coming in the mail at Wayne Manor.   Plus, the red Bat-phone?  How hard is it to trace a land line? 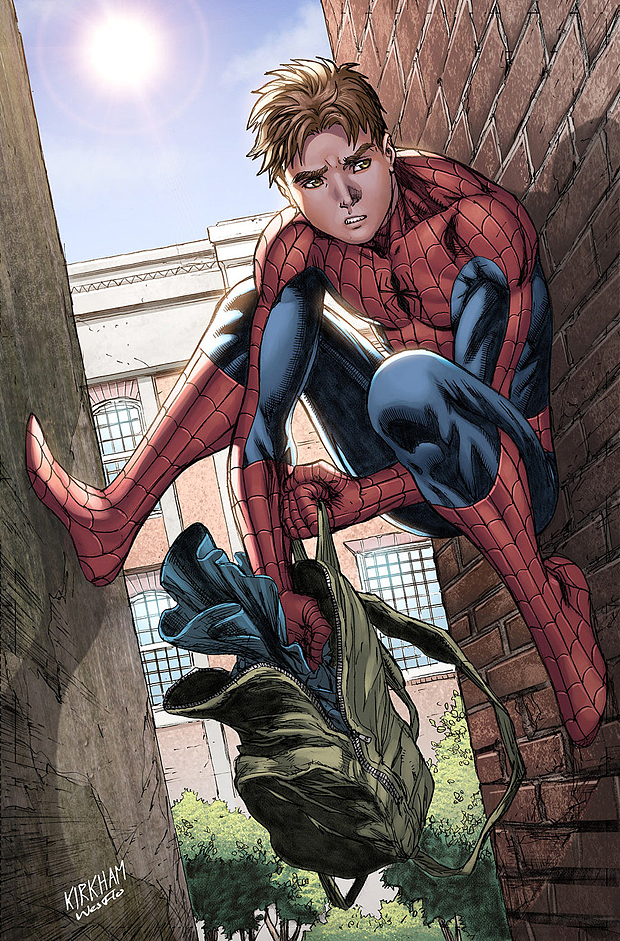 And let’s talk about the papparazzi!  If they can get naked pictures of celebrities, they can certainly get a photo of Peter Parker changing to Spiderman. Plus, social media helps to track everywhere you go and everything you do.  Everyone would be a little suspicous when Clark Kent always “checks in” at the bank when it is being robbed. 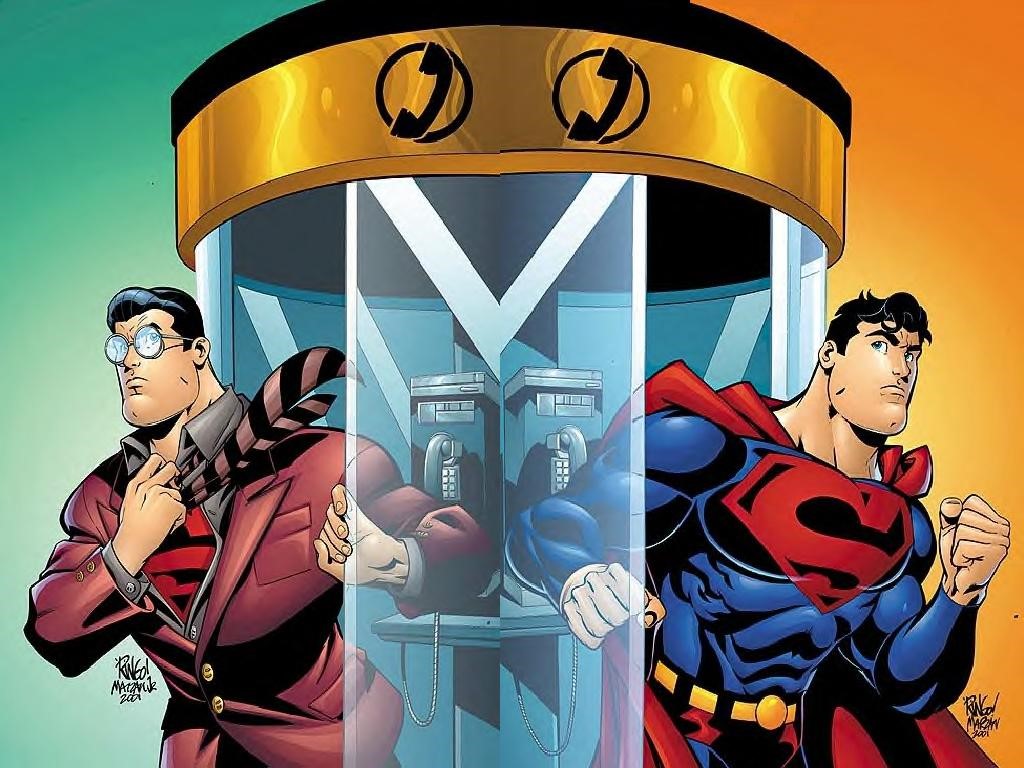 So the final analysis is that secret identities just wouldn’t last long today.  And why even bother?  Heroes would probably do more good by being out in the open and tweeting anti crime and anti drug messages anyway!