Where is Superman’s underwear? 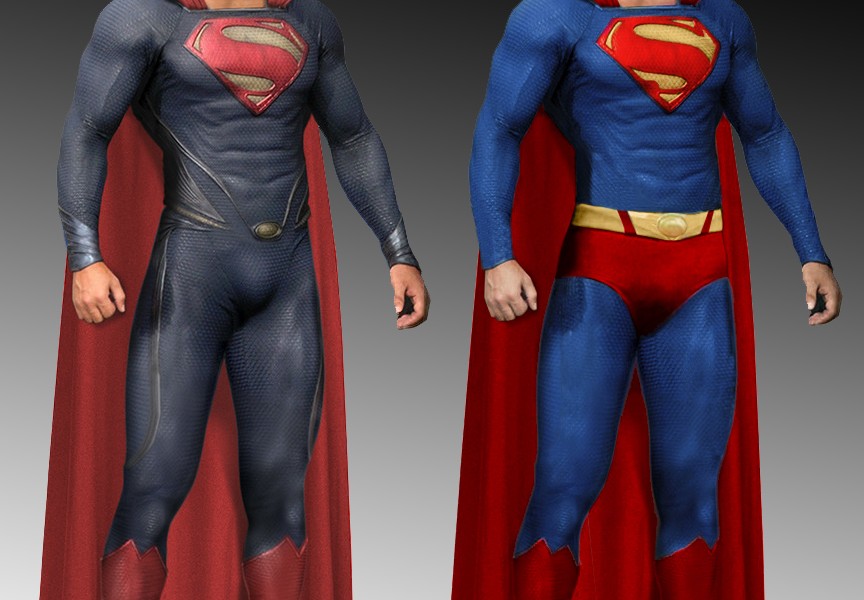 The upcoming blockbuster Batman V Superman movie will feature many things – incredible action, drama, Easter eggs for hard-core comic fans- but what you won’t be seeing are visible panty lines.

Long gone are the days when heroes wore their underwear on the outside of their pants. Superman was one of the last holdouts of this iconic style- but when DC revamped their entire line a few years ago with the new 52, his underwear was also finally changed.

You might ask, where did this bizarre fashion trend come from in the first place?

The answer is actually pretty simple. When comic book heroes were being created in the early 40s they all wore brightly colored costumes to disguise their identities. 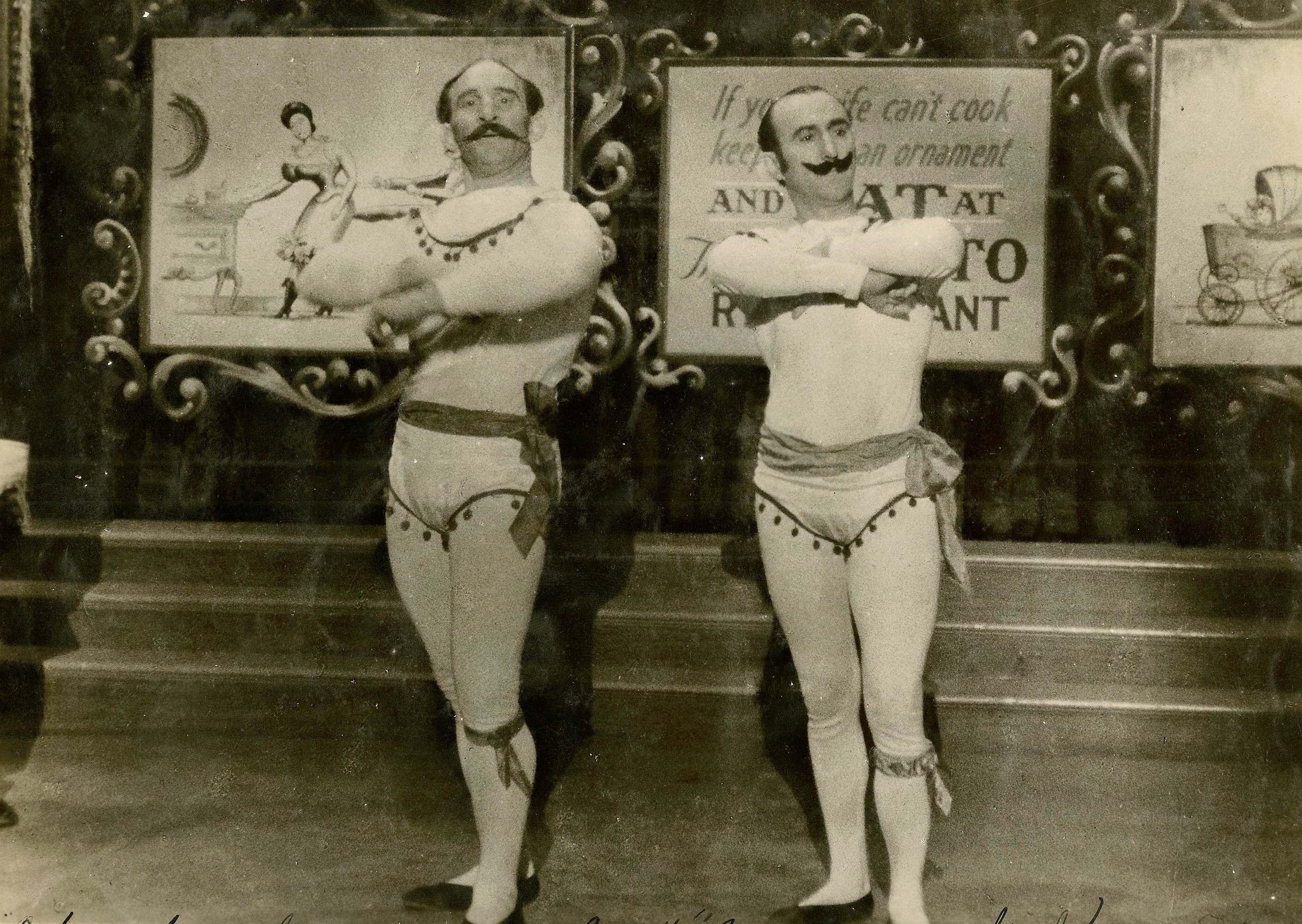 Comic book creators based these costumes on the only other people they knew that wore costumes – circus performers.

Strongmen, trapeze artists, lion tamer’s all had to attract large crowds and to do so part of it was the costuming. 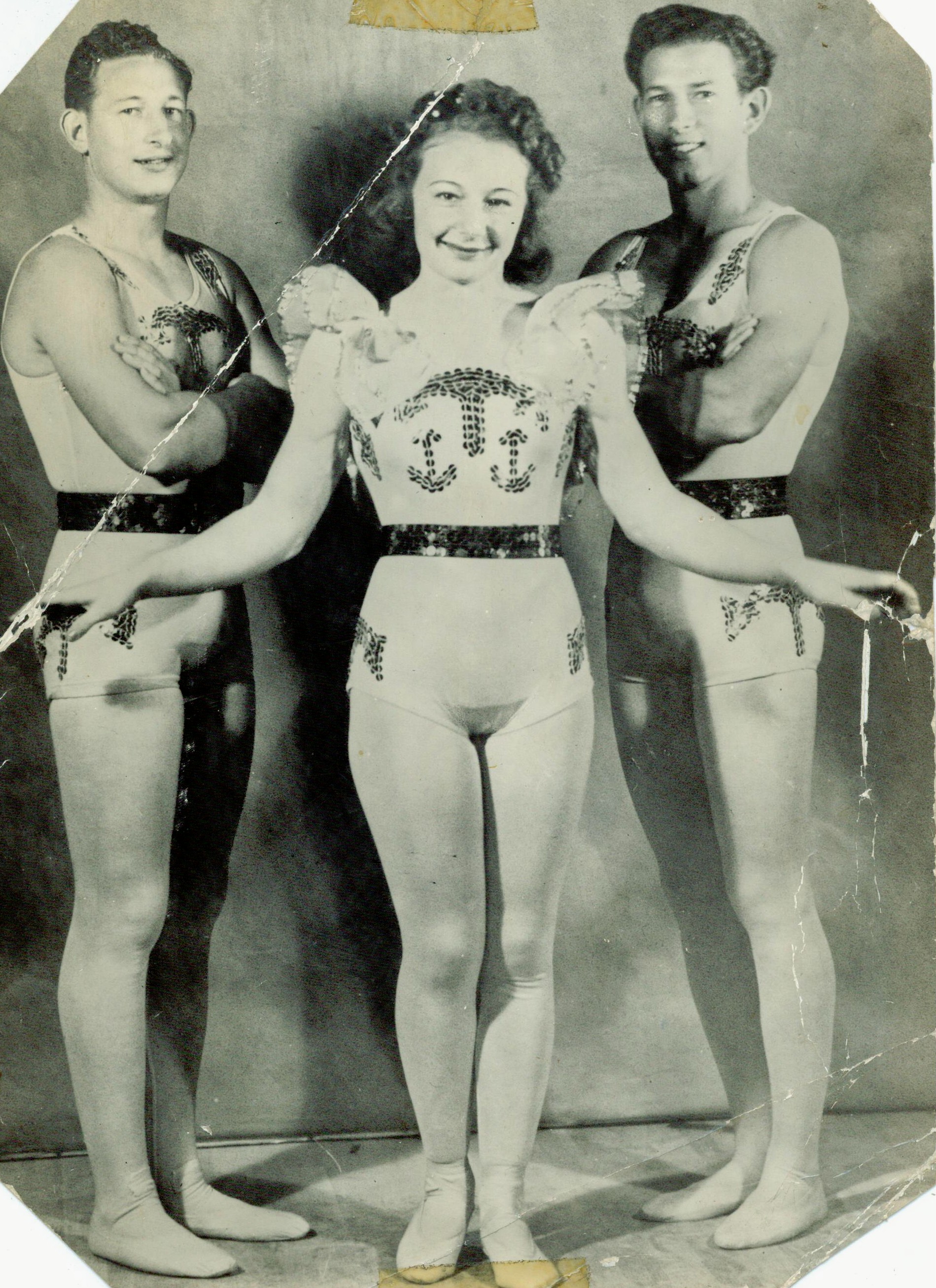 Since Superman and Batman were so popular in the 40s they inspired many imitators- and the cape and underwear fashion became iconic with the superhero genre. 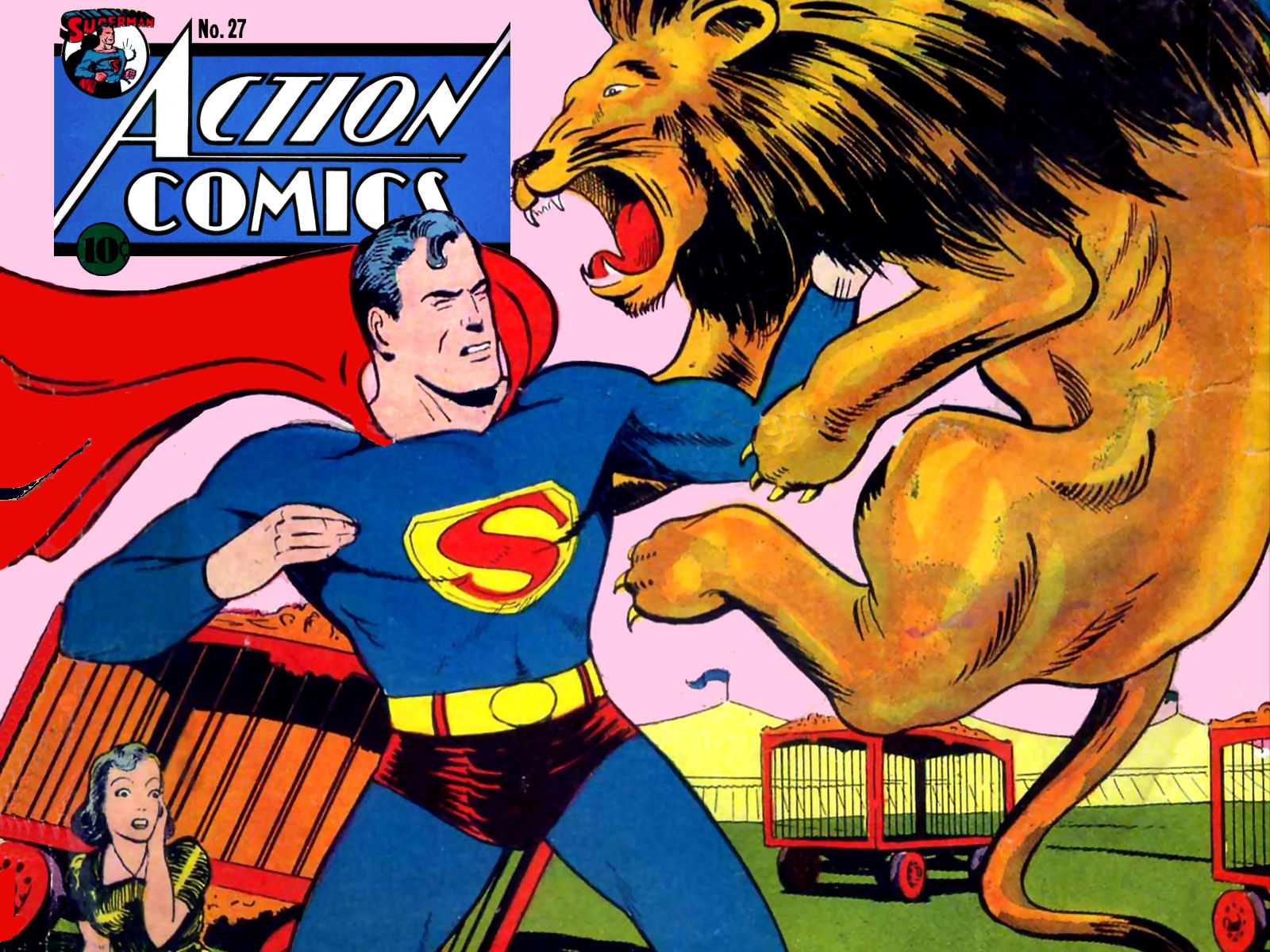 Over the years as comic book writers tried to tell more realistic or more adult stories the underwear started to seem quite ridiculous. 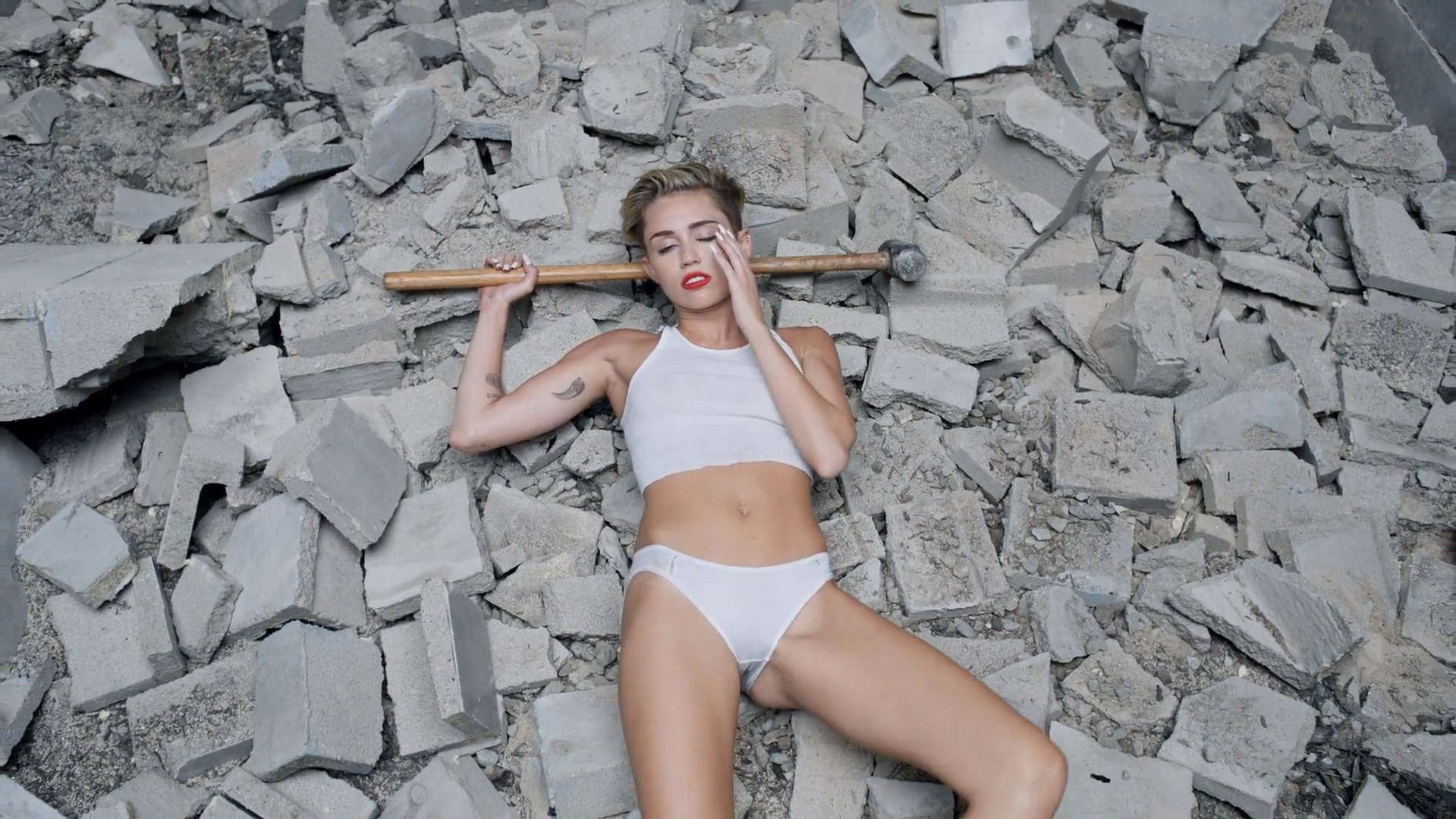 Underwear as outerwear never really caught on in the real world- despite the best efforts of Miley Cyrus or Britney Spears Modern heroes tend to wear more practical clothing- sometimes uniforms or body armor that may not be that distinguishable from regular clothing. 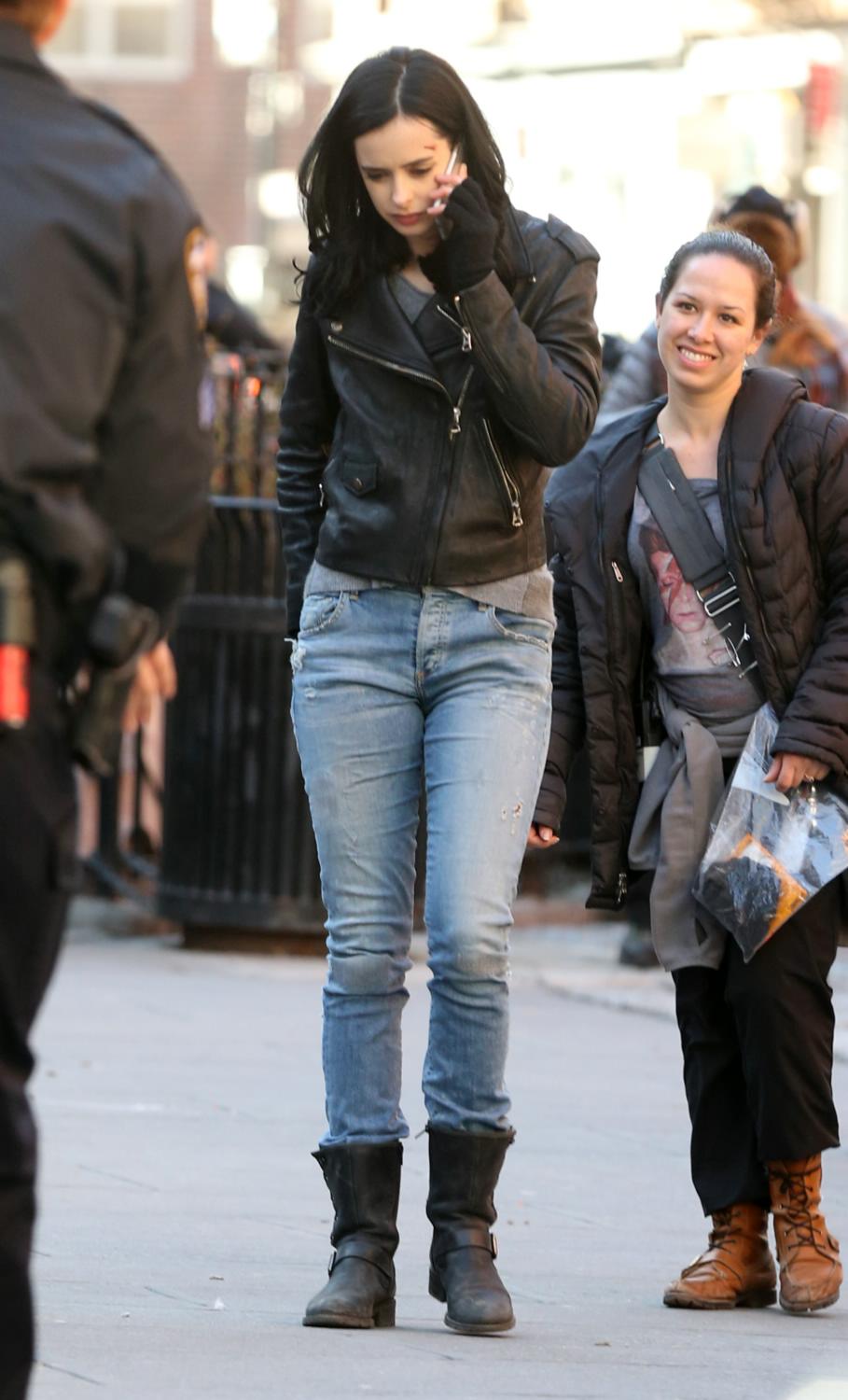 Marvel’s latest TV sensation Jessica Jones just wears jeans and a leather jacket, but that doesn’t stop her from kicking major butt when she needs to.

But Superman was the first superhero, and his iconic costume makes him instantly recognizable the world over. And like it or not the underwear was a part of it. 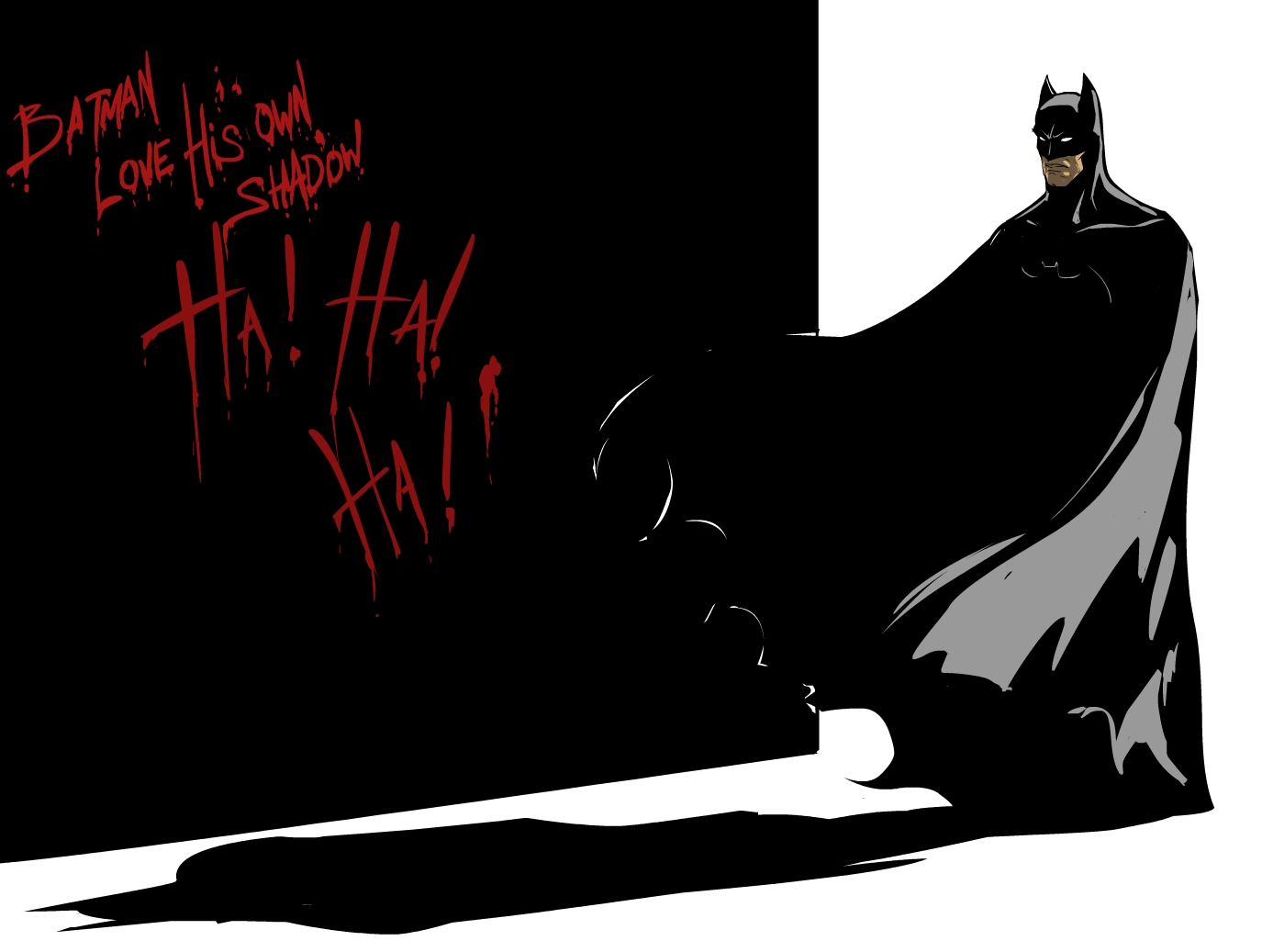 Most of the other heroes managed to ditch the briefs over the years. Even Batman finally switched to just dark pants, sans the underwear – a number of years ago. Since he has a giant cape and is always in the dark anyway, I don’t think a lot of people noticed. 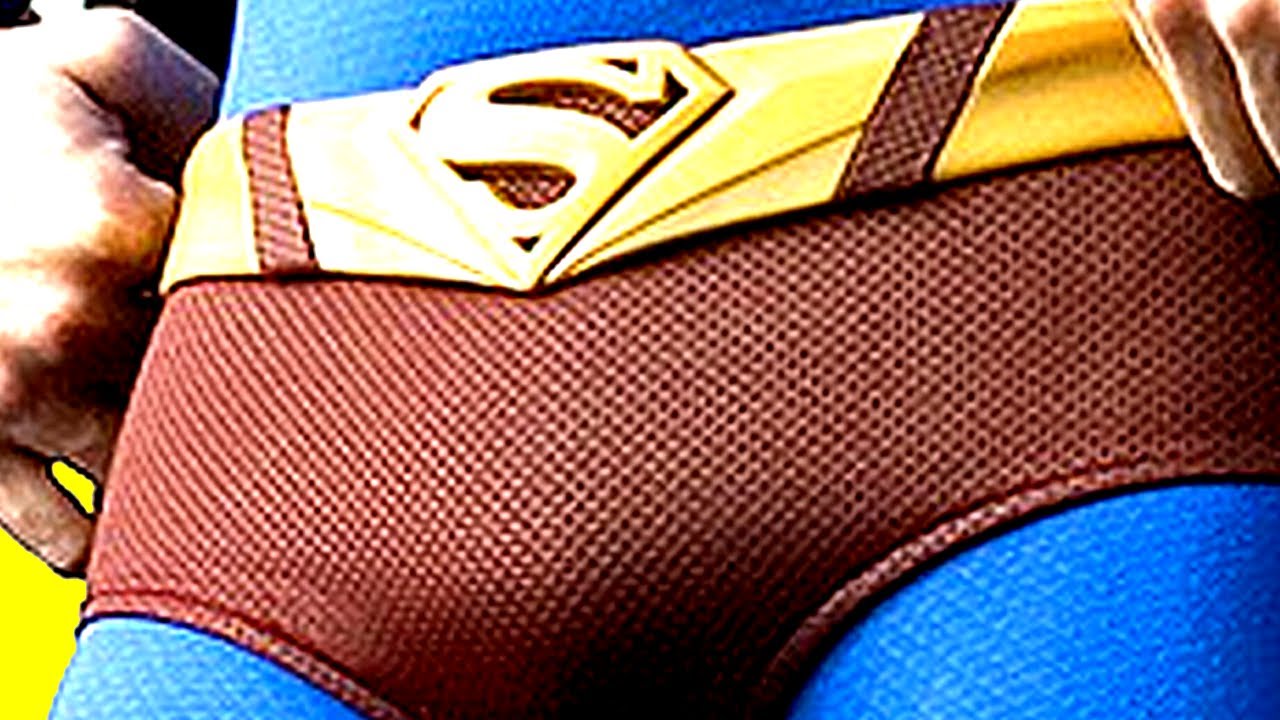 So here we are today with Superman without his iconic underwear- and you know what? I kind of miss it.  It also brings up more questions.  Is he wearing underwear under the tights?  If so, what color are they? 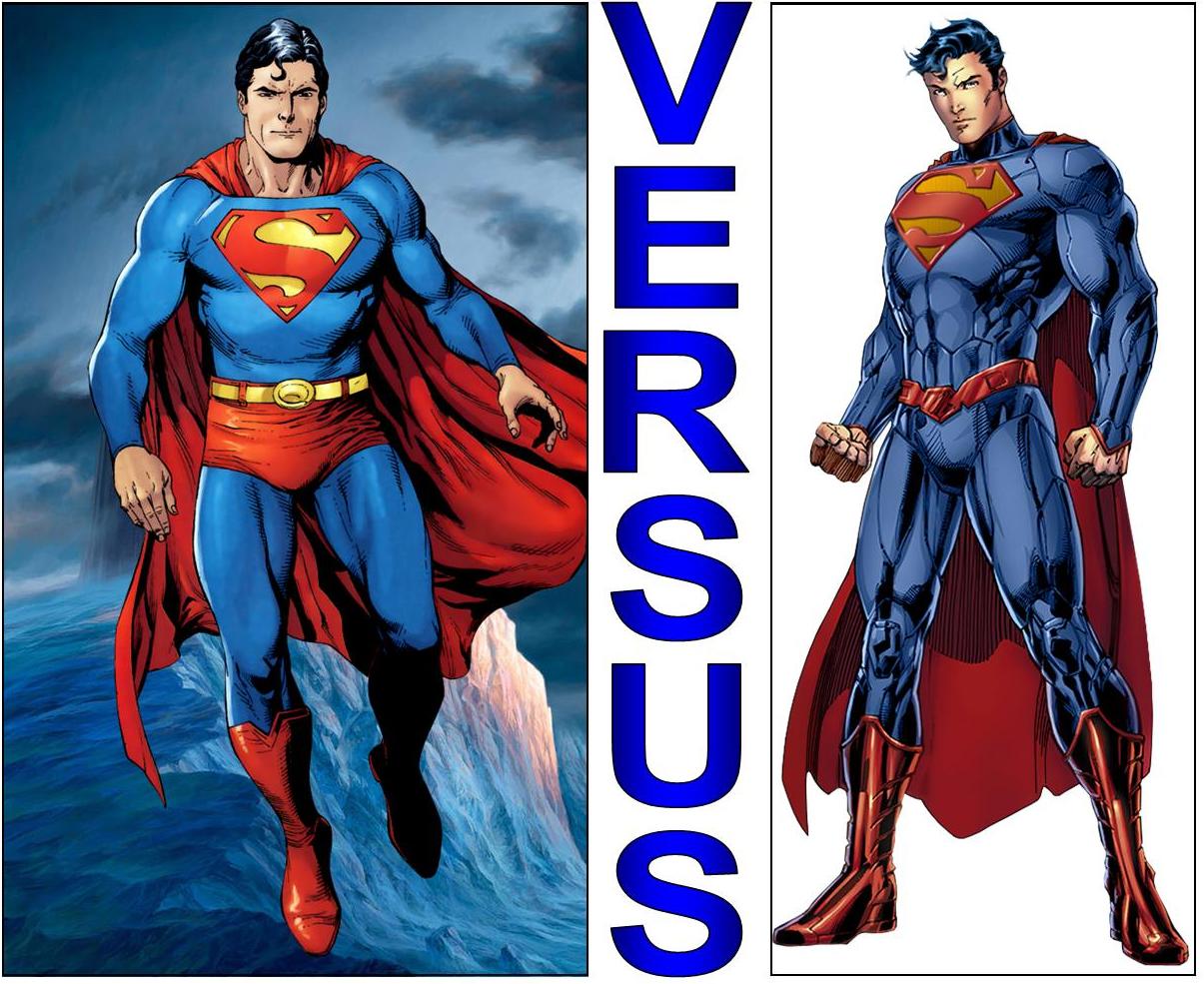 I look at Superman now and something just seems to be missing.  There was a certain non-conformity about the briefs that made Superman special.

In a world that has had skinny jeans, bell bottom pants, crop tops, giant shoulder pads – why must we get rid of a superhero trope that has lasted over 70 years? 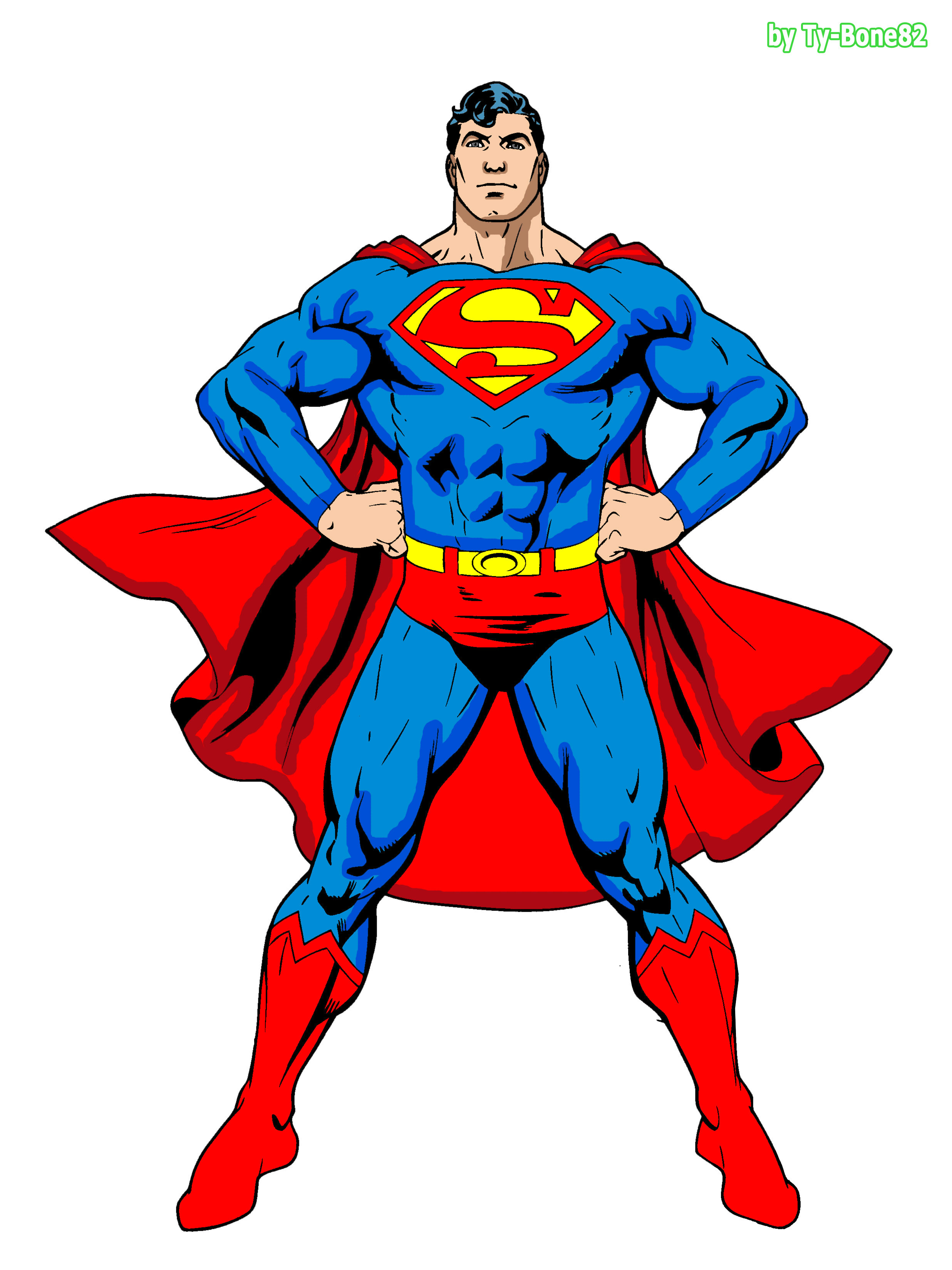 It’s really just a confidence thing, with both DC comics and Superman.  If you think the underwear is silly, so will everyone else.  Treat it with the respect it deserves.  This is truly a guy who shouldn’t care what other people think.

Come on supes, you are the most powerful man in the world, it is time to own it!

Own your own underwear! 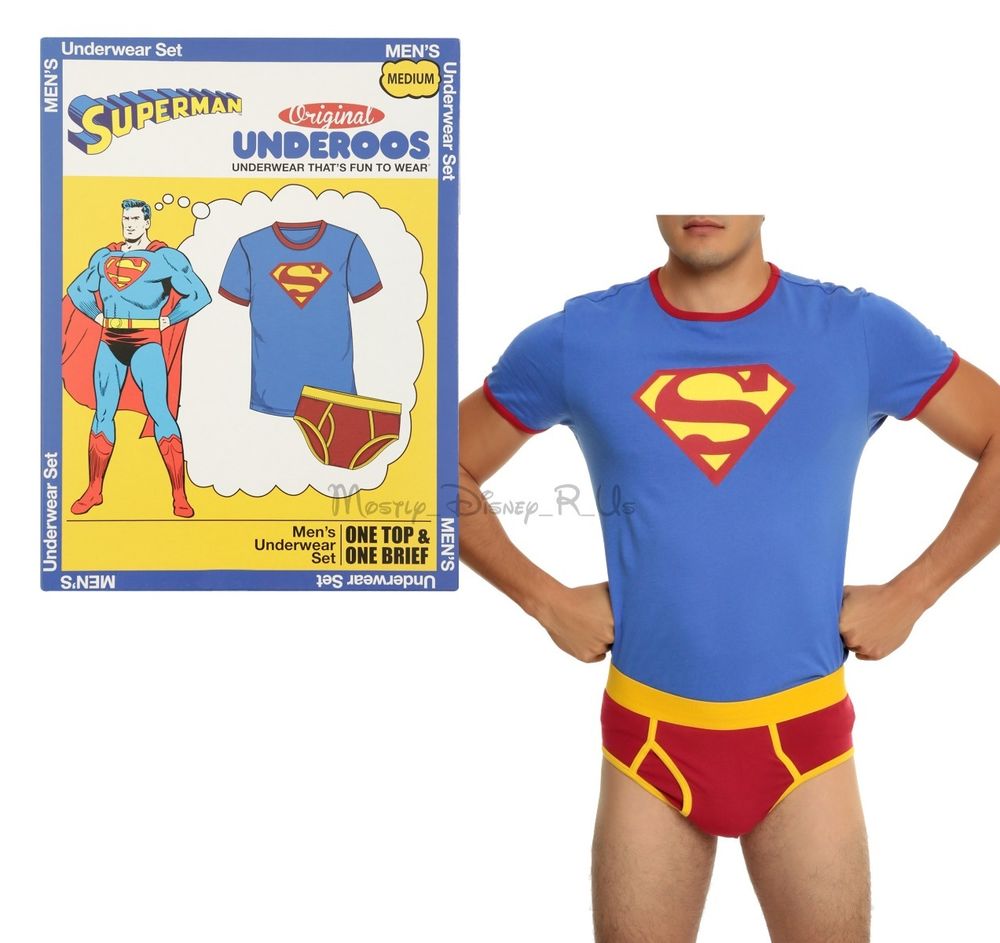