Why we should be shipping Lois Lane and Superman. 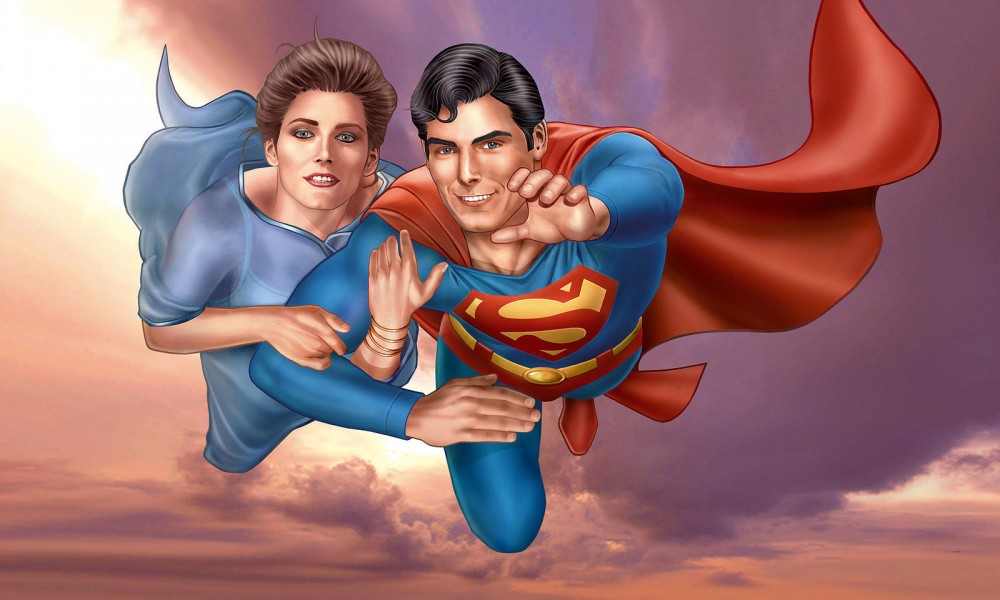 It is no secret that for the last few years Superman has been exclusively dating Wonder Woman in the DC comic books.  On the surface it makes perfect sense that they would be dating – in fact on the surface Wonder woman seems like the perfect choice for Superman. But is she really? Once you take away her golden lasso, bracelets, superpowers, and beauty – what have you got? 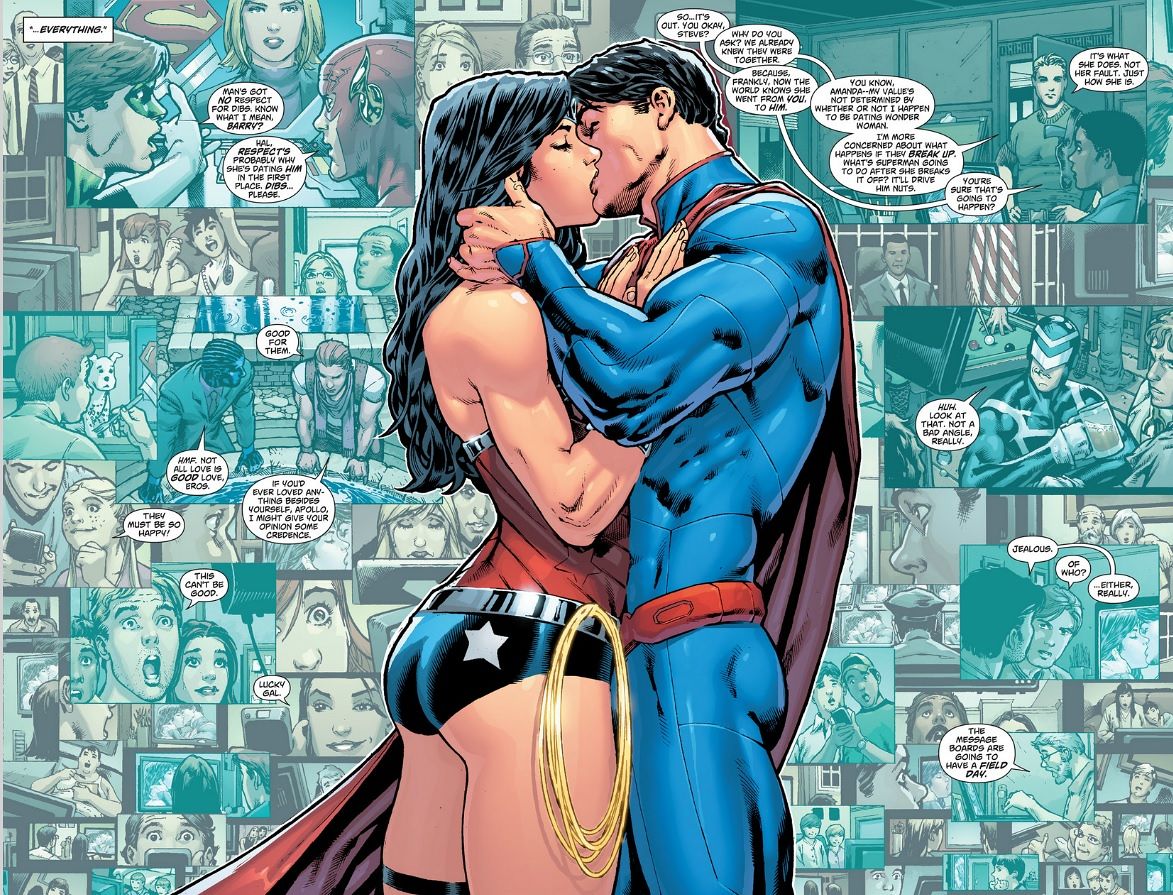 Well what you’ve got is Lois Lane. And though she may not be wonderful, she is amazing.

Lois Lane has been around just as long as Superman – in fact some might say she’s been around a little longer.

She first appeared in action comics number one right along with Superman, as a smart fast talking girl reporter. Jerry Siegel based her personality on a character named Torchy Blaine. This character starred in a series of movies in the 1930s as a girl reporter who always got her story. In fact even the name of Lois Lane comes from “Lola Lane” who was an actress that played the character of Torchy in one movie. 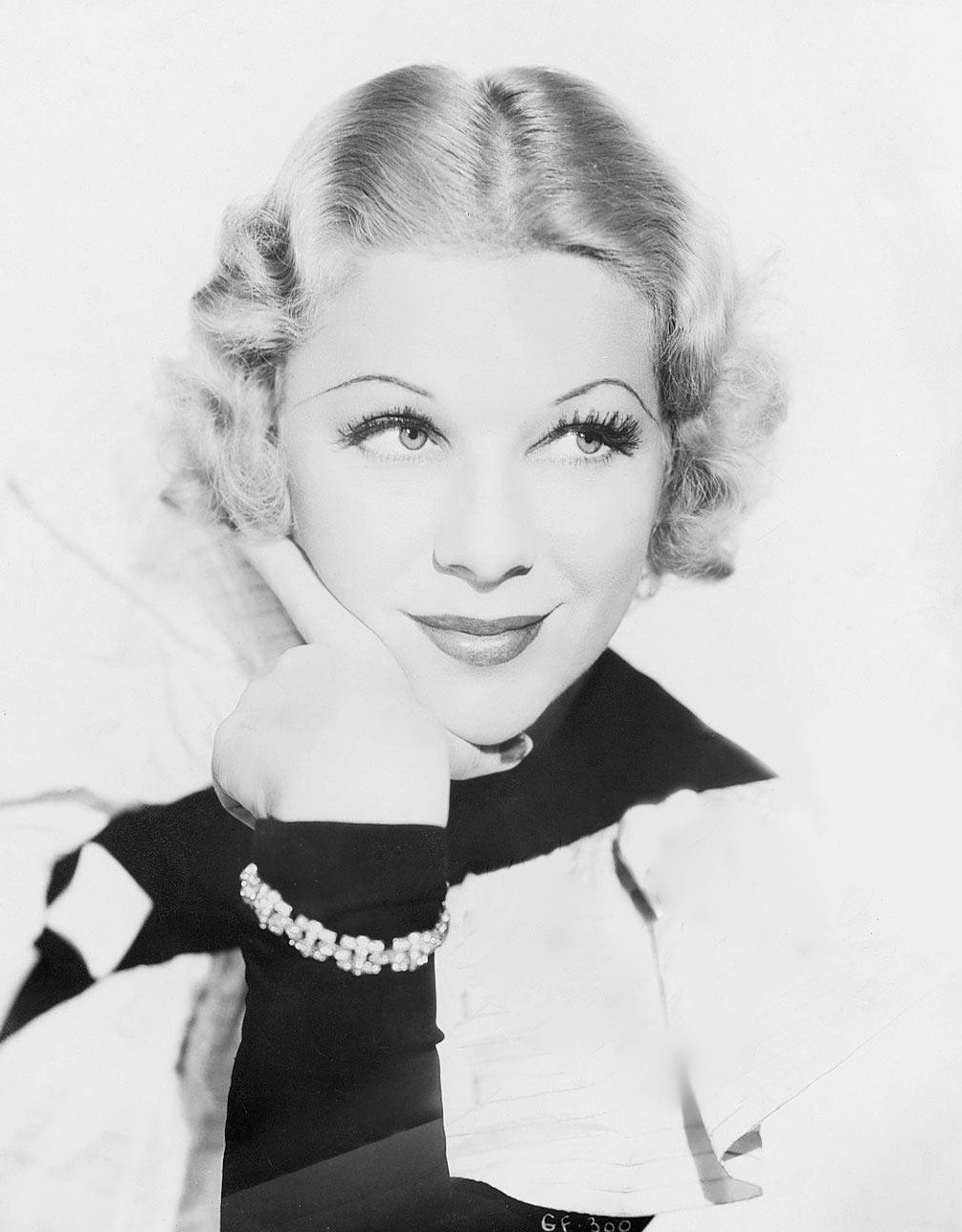 Through the comics and the radio series Lois Lane soon became known to be just as tough and competent as any of her male cohorts in the newsroom.

She was also known as Superman’s girlfriend. Lois spent a lot of time trying to prove that Clark Kent is Superman, and just as much time trying to get Superman to marry her.

She was popular enough to have her own series in the late 50s – sending her on a lot of incredible adventures. 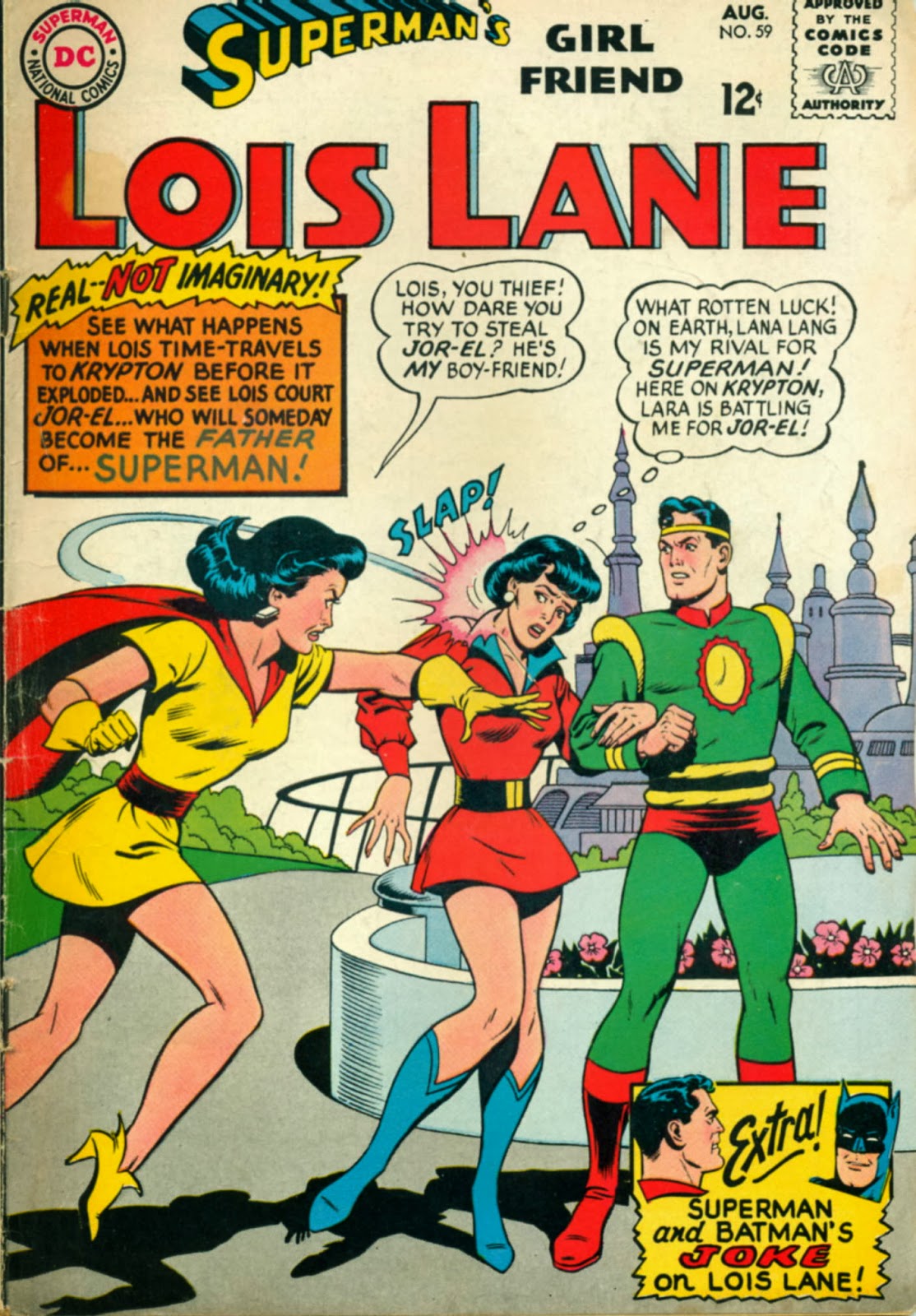 She would gain and lose superpowers or become blind – or one time she got really fat and was afraid the Superman would not want her anymore. 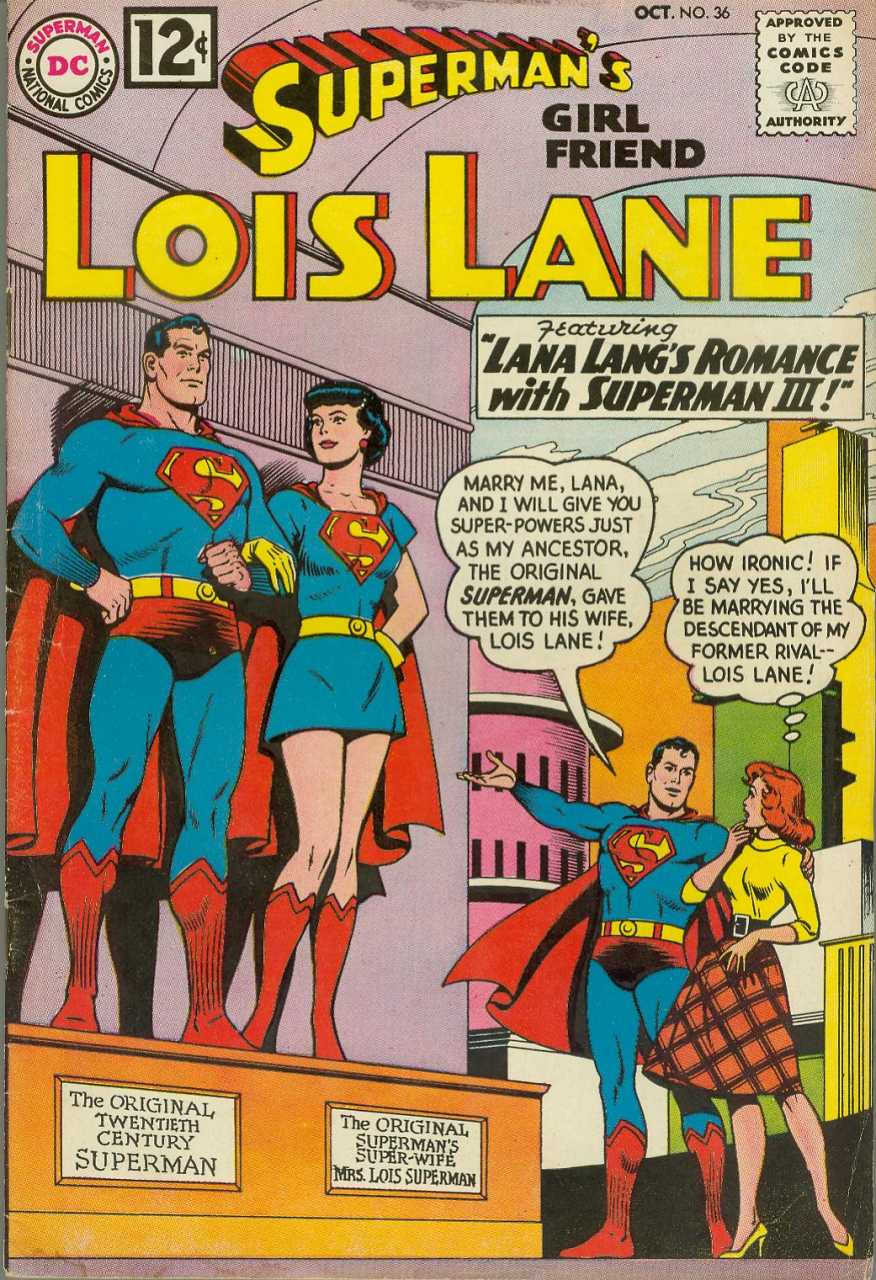 She even had a rival for Superman’s affections in the form of Lana Lang -an old girlfriend from Superman’s past growing up with him in Smallville. 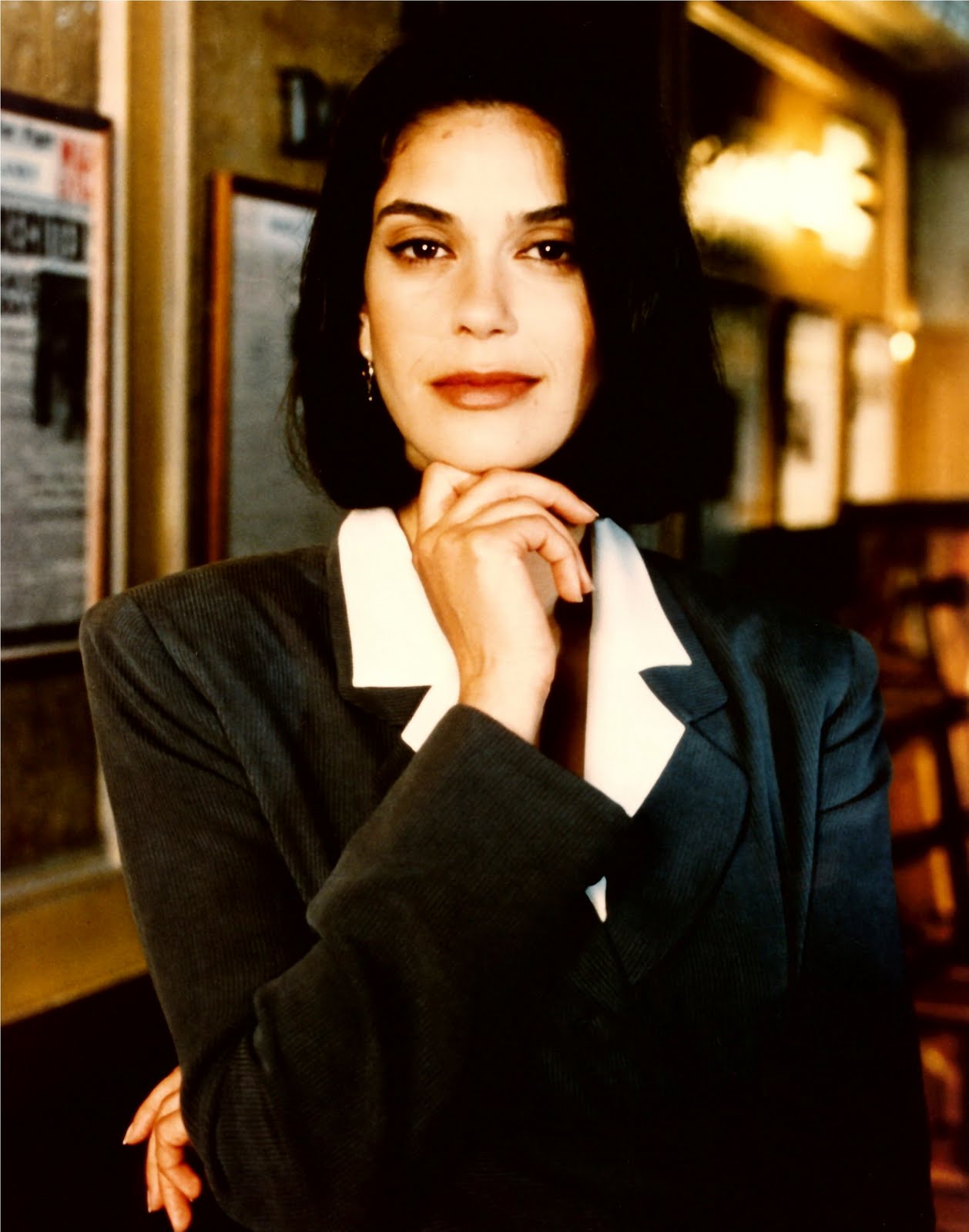 But despite all that, Lois Lane finally got Superman to marry her during the 1990s. It coincided with the TV counterparts nuptials from “Lois and Clark” the new adventures of Superman – which starred Teri Hatcher as Lois Lane. 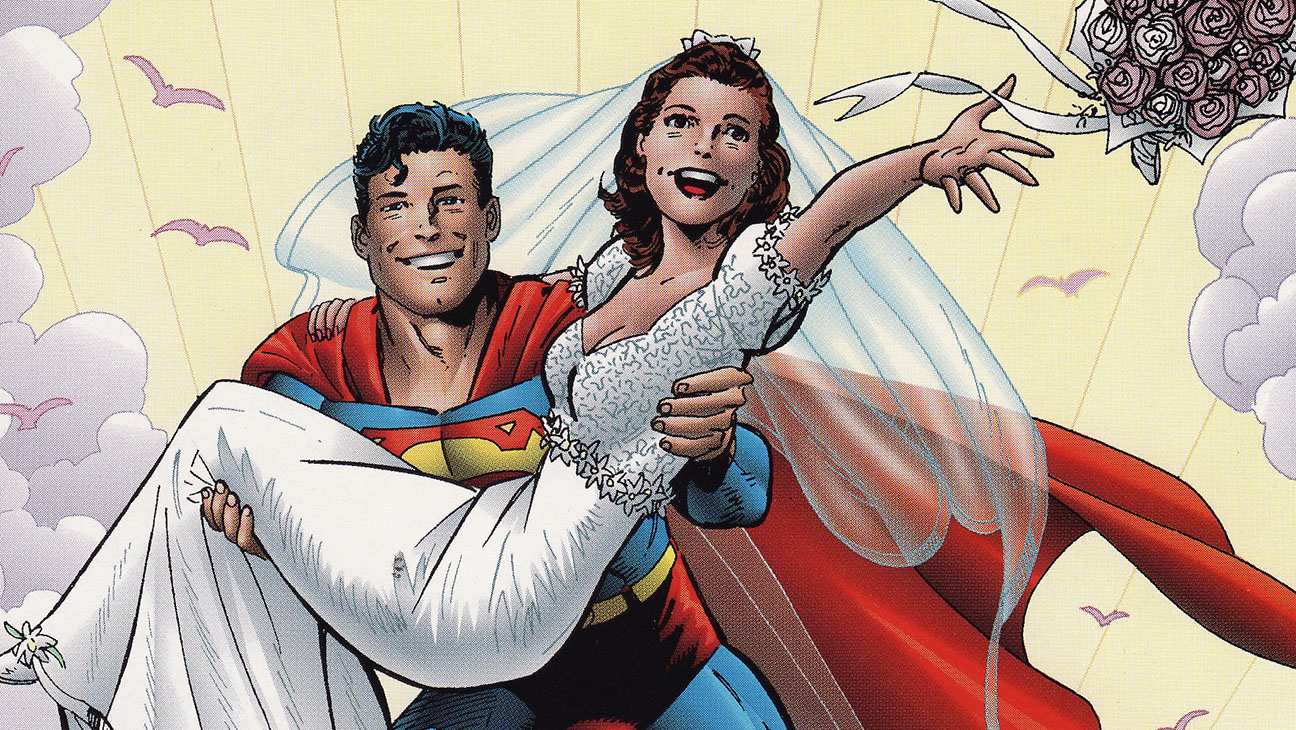 The comic book marriage of Superman and Lois Lane lasted for about 15 years before DC comics decided to restart their entire line of comics – freeing up years of continuity and allowing new and different takes on many of the DC characters. 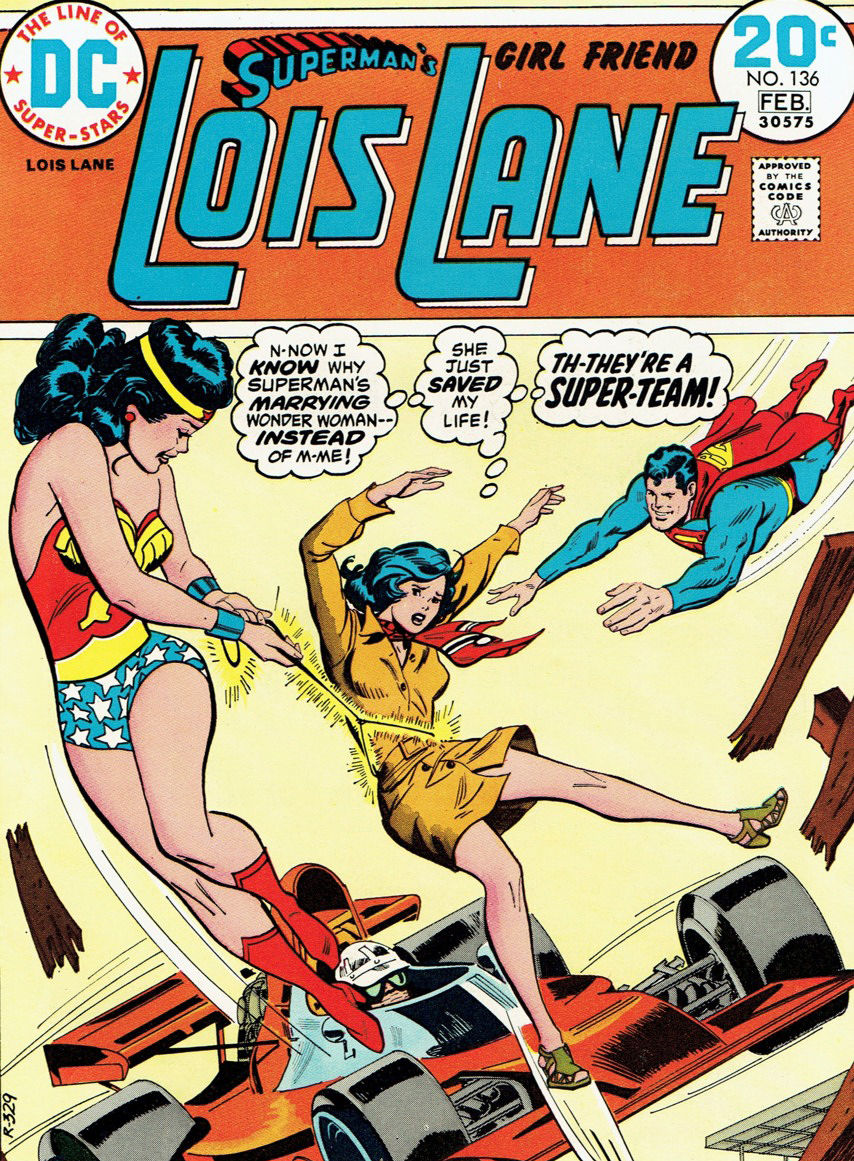 And wonder woman is now the love of Supermans life.

This is an insane travesty and Lois Lane needs to grow a pair and fight for her guy. She not only previously dated Superman she actually literally predated Superman- as mentioned earlier. 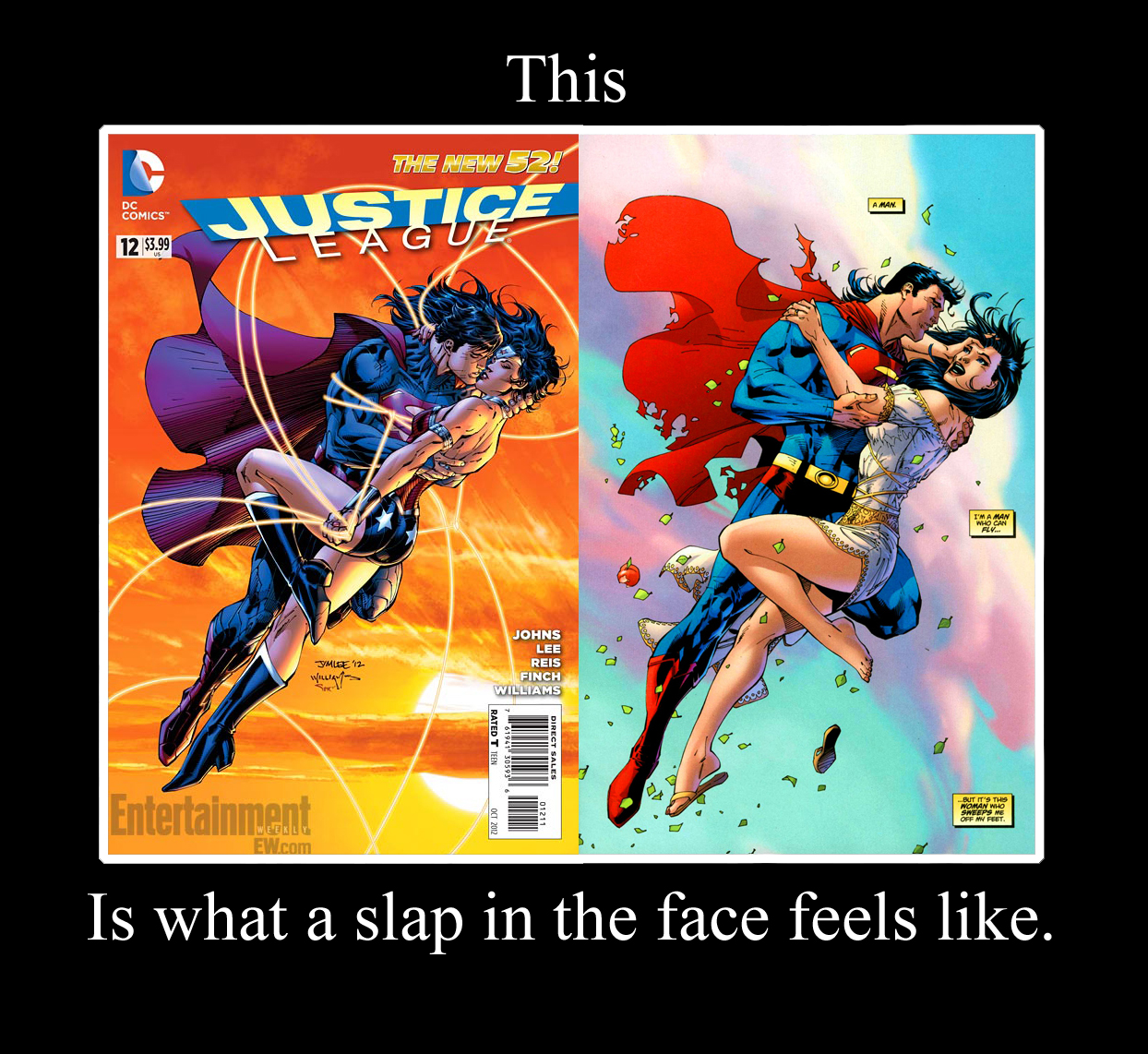 And we need Lois Lane to keep Superman grounded. Louis may have no superpowers but she is smart, tenacious, and will do anything to get a story.

Let’s see a Lois Lane v Wonder Woman movie – I know who I will be betting on! 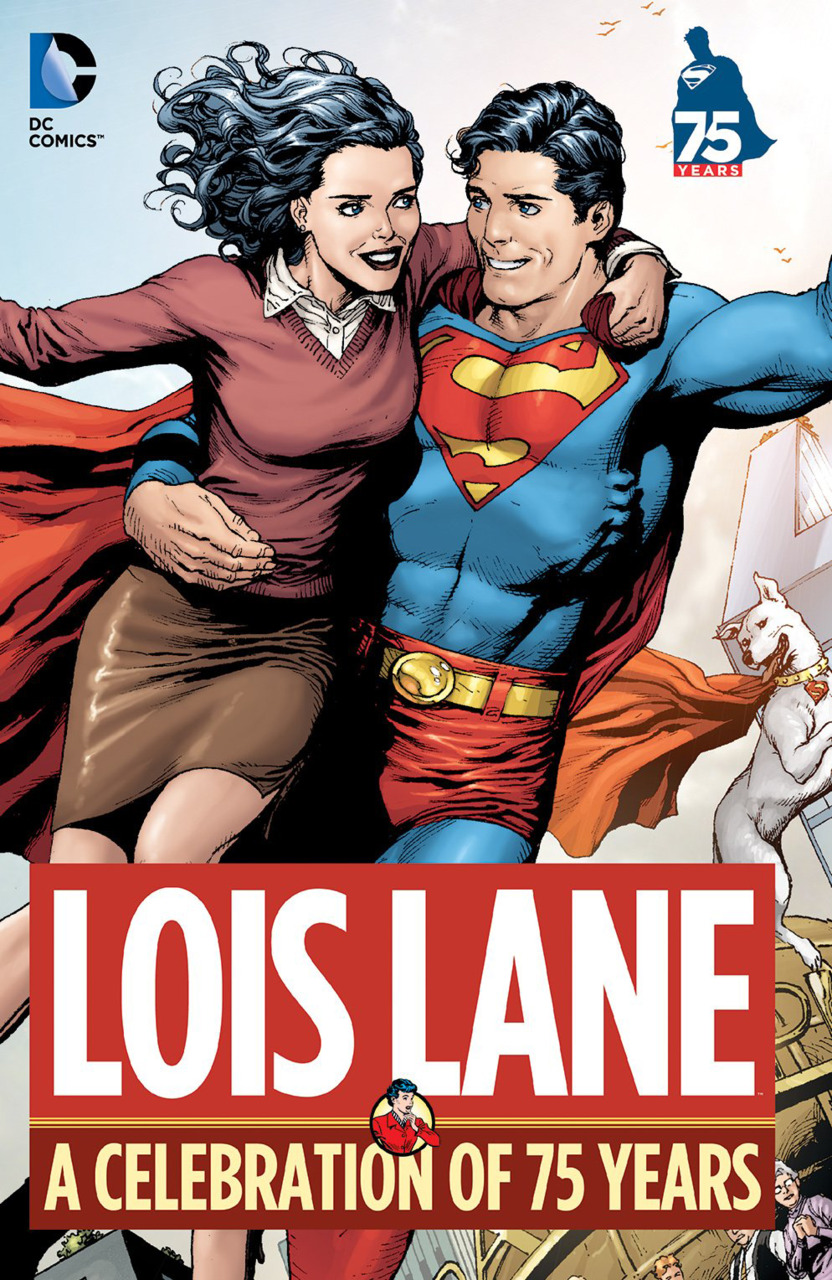