Why we should be Rooting for Steve Trevor and Wonder Woman 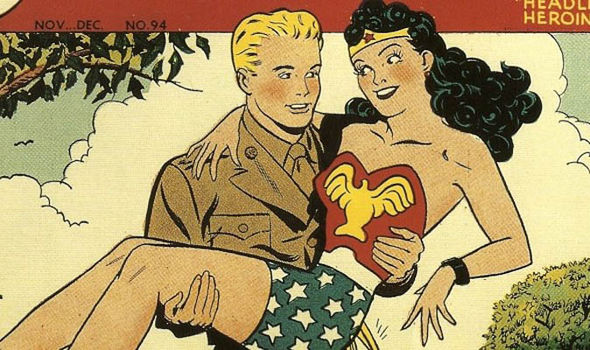 In the DC comic book universe, Wonder Woman  is currently dating Superman. But is he really Diana’s knight in shining armor? 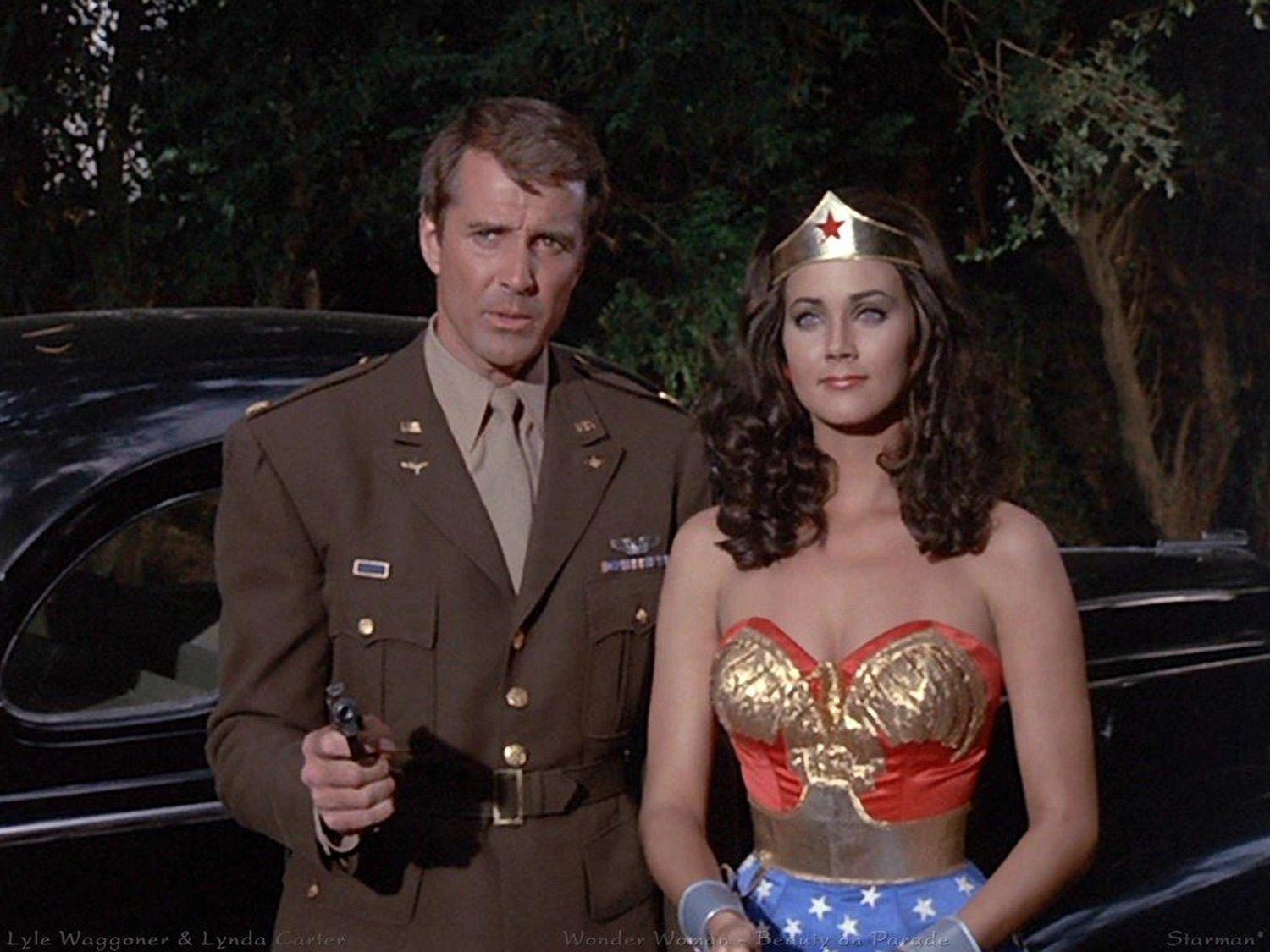 There is another man who has been romantically linked to Wonder Woman over the years, and he has often gotten the proverbial shaft.  This man, of course, is Steve Trevor.  He was an officer in the U.S. army during the war, and Steve Trevor is integral to Wonder Woman’s origin story. 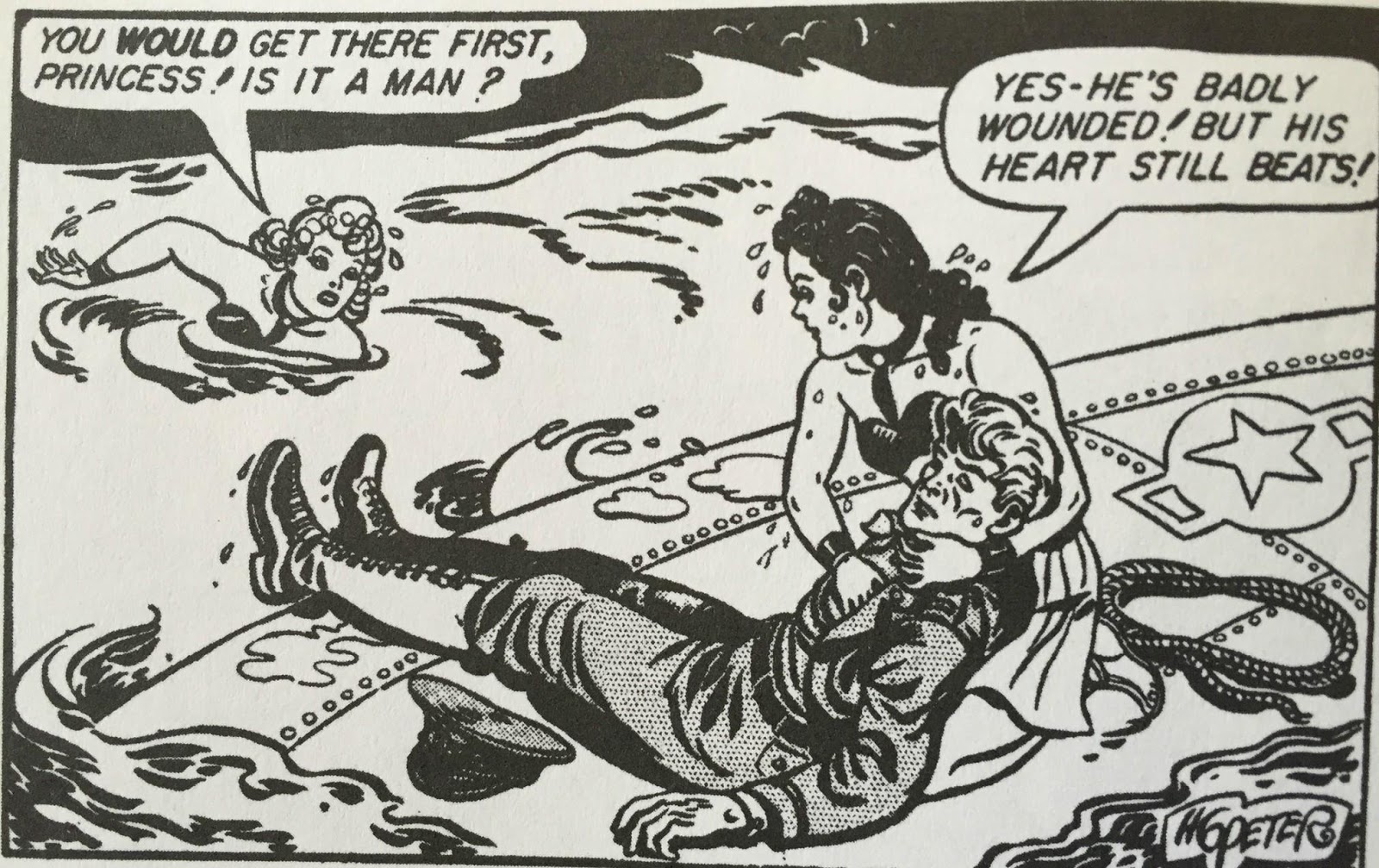 During World War II his fighter jet crash landed on to Paradise Island,the home of the Amazons. The queen of the Amazon’s daughter, Princess Diana, nursed Steve Trevor back to health, and at the same time, fell in love with him. When the queen ordained that there be a contest amongst the best and strongest Amazons, with the winner of the contest charged with taking Steve Trevor back to man’s world.  Princess Diana defied her mother’s wishes and entered the contest in disguise. She won the contest and took Steve back, becoming Wonder Woman in the process. 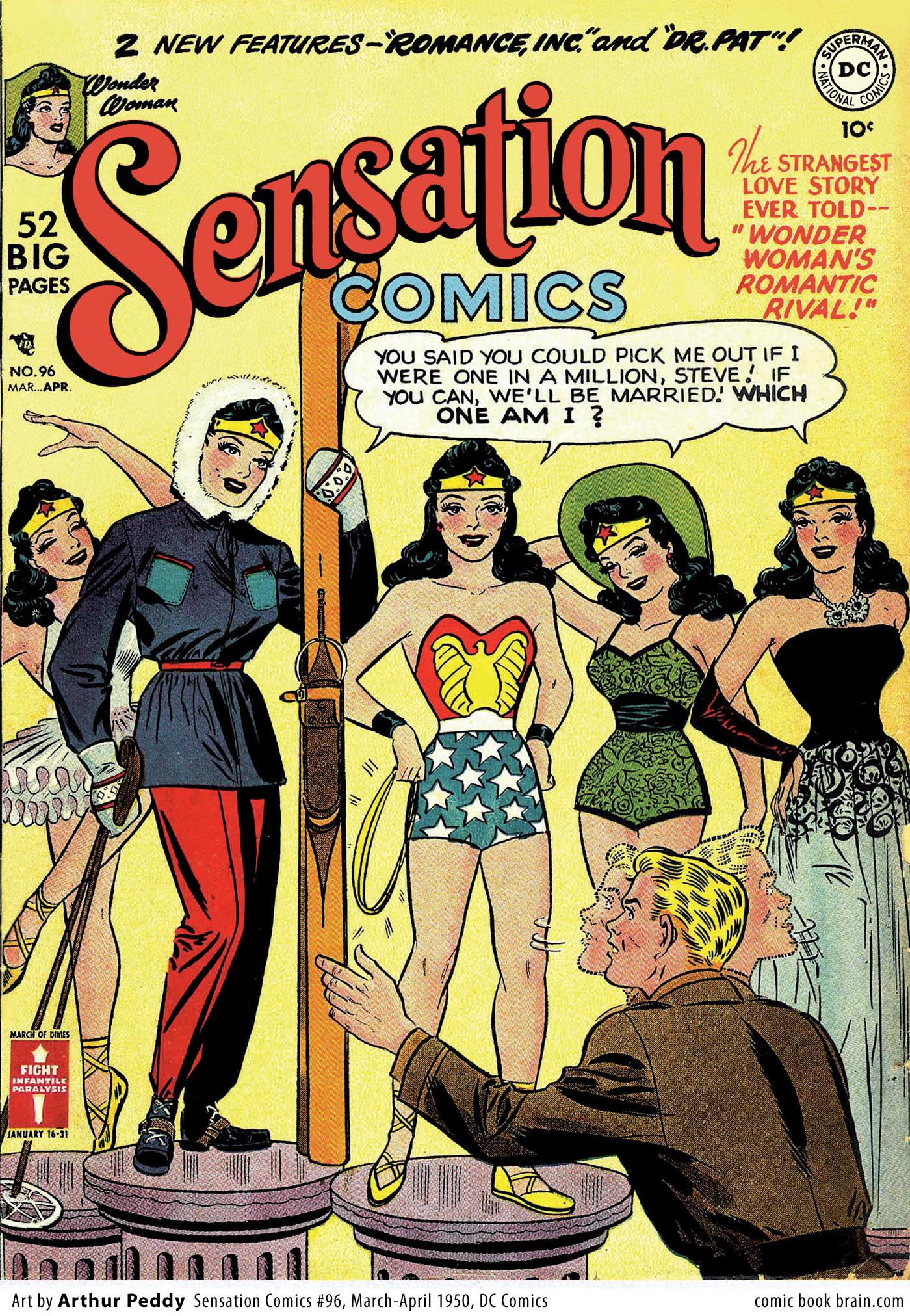 Steve often called her “angel” because that’s what he thought he saw when he woke up and she was caring for him. During the comics of the 40s Steve played a standard sidekick role. He also often played the role of “damsel in distress” a role reversal from the normal heroics of the male-dominated cinema and comic books of the time. 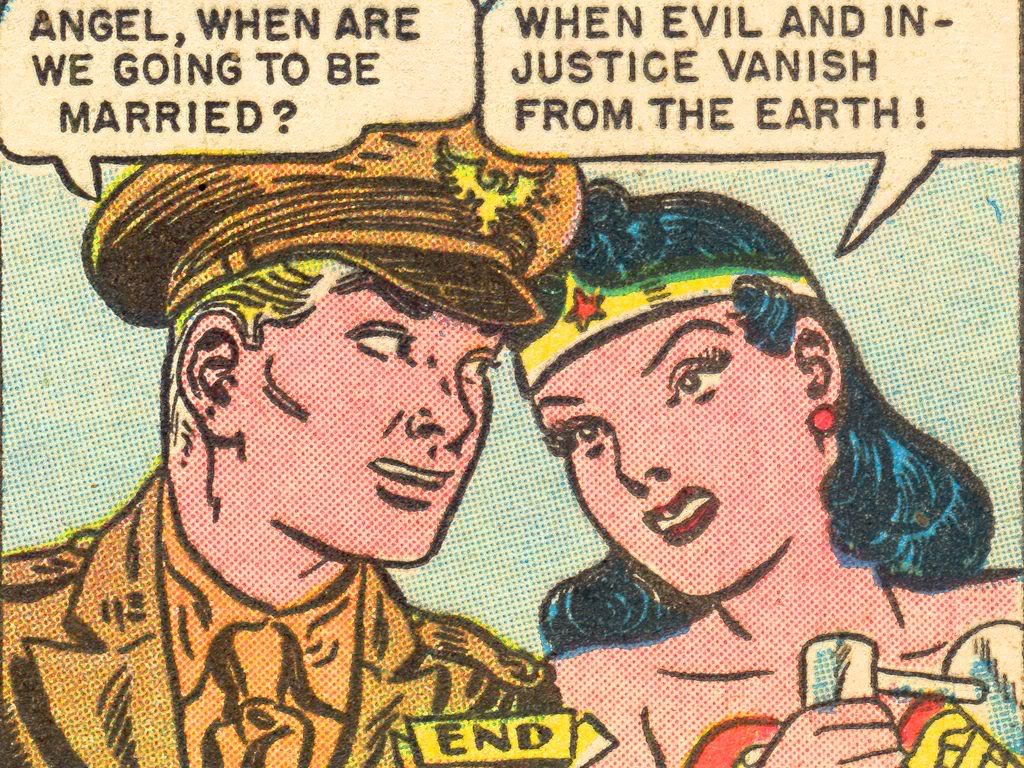 Steve wanted wonder woman to marry him – but she insisted that she could not do so until all evil was vanquished in the world.   During the late 60s wonder woman was depowered for a time and Steve Trevor was killed off.  He was brought back to life in the comics by the goddess Aphrodite years later, but appeared before that in the Wonder Woman television series of the 1970s. 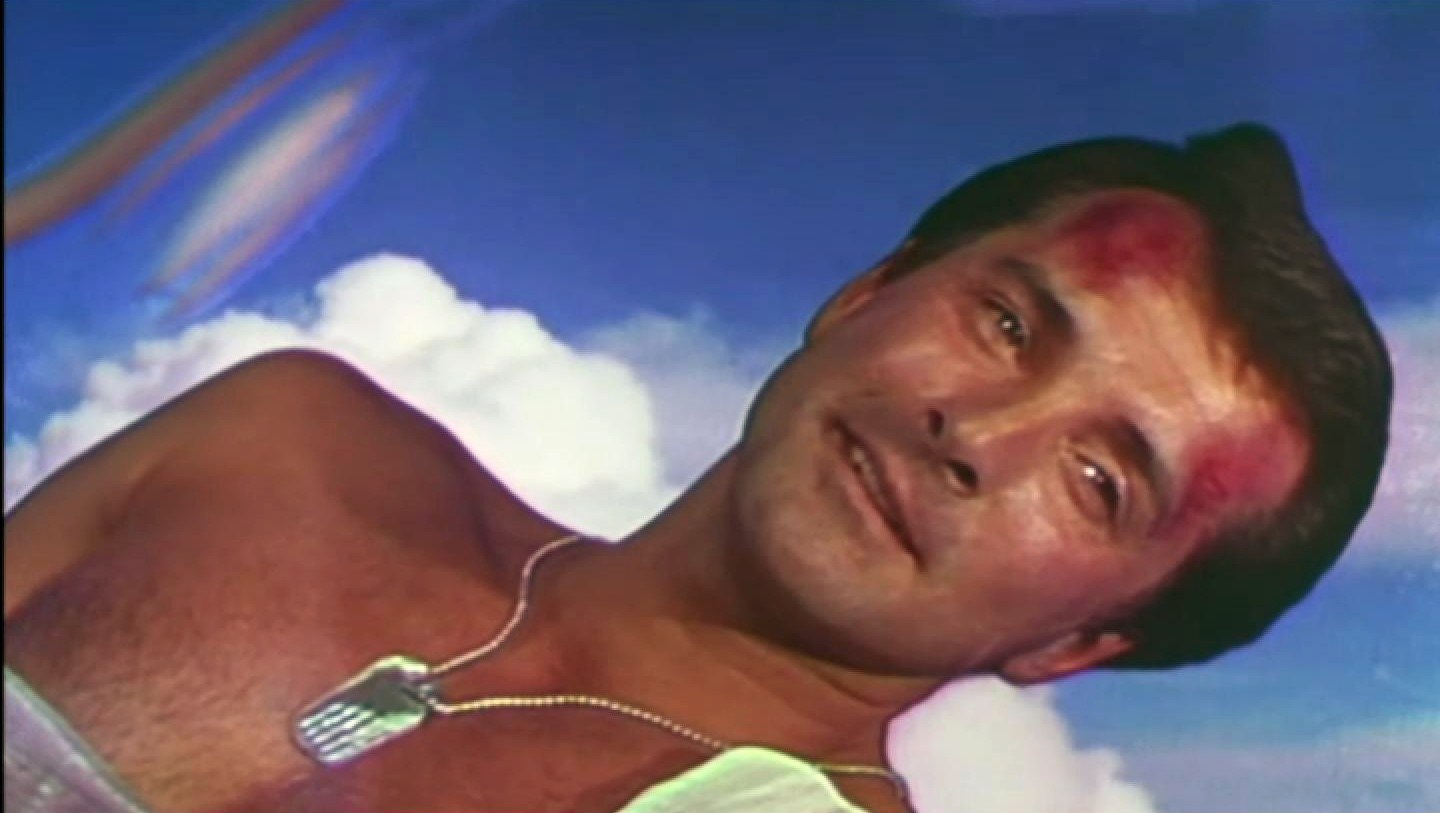 In that series he was played by Lyle Waggoner.   Lyle was a popular heartthrob at the time, who had previously appeared on the Carol Burnett show.   Since the first season of Wonder Woman was set during world war II,  Steve Trevor was a pilot and war hero.  But for the subsequent two seasons,  producers moved the time period of the show to the modern day of the 1970s – so Lyle played Steve Trevor Jr.  for those seasons – this was supposed to be the son of the original Steve Trevor.   The possibility of Wonder Woman dating the son of her former lover never really came up in the show, but it sure would have been awkward and interesting to explore!

Shortly after that, in the mid 80s, Wonder Woman, was reimagined after the DC comic book event “Crisis  on Infinite Earths.”  In this new continuity, Steve Trevor was a much,  much, older man – and Diana and Steve were no longer romantically linked. 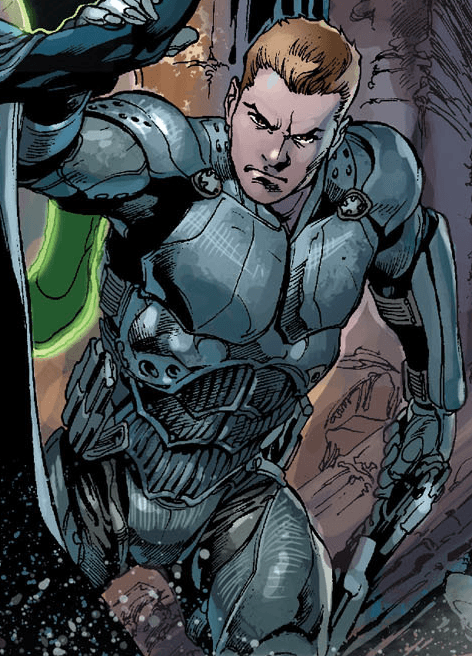 This status quo lasted for a number of  years until 2011, when DC comics once again reimagined their universe, and reset Wonder Woman’s continuity.  In this new narrative,  Steve Trevor was once again a romantic interest for her.  This time he was a high ranking government agent.   It looked like once again the romance could be re-ignited,  but then DC threw in a new twist. 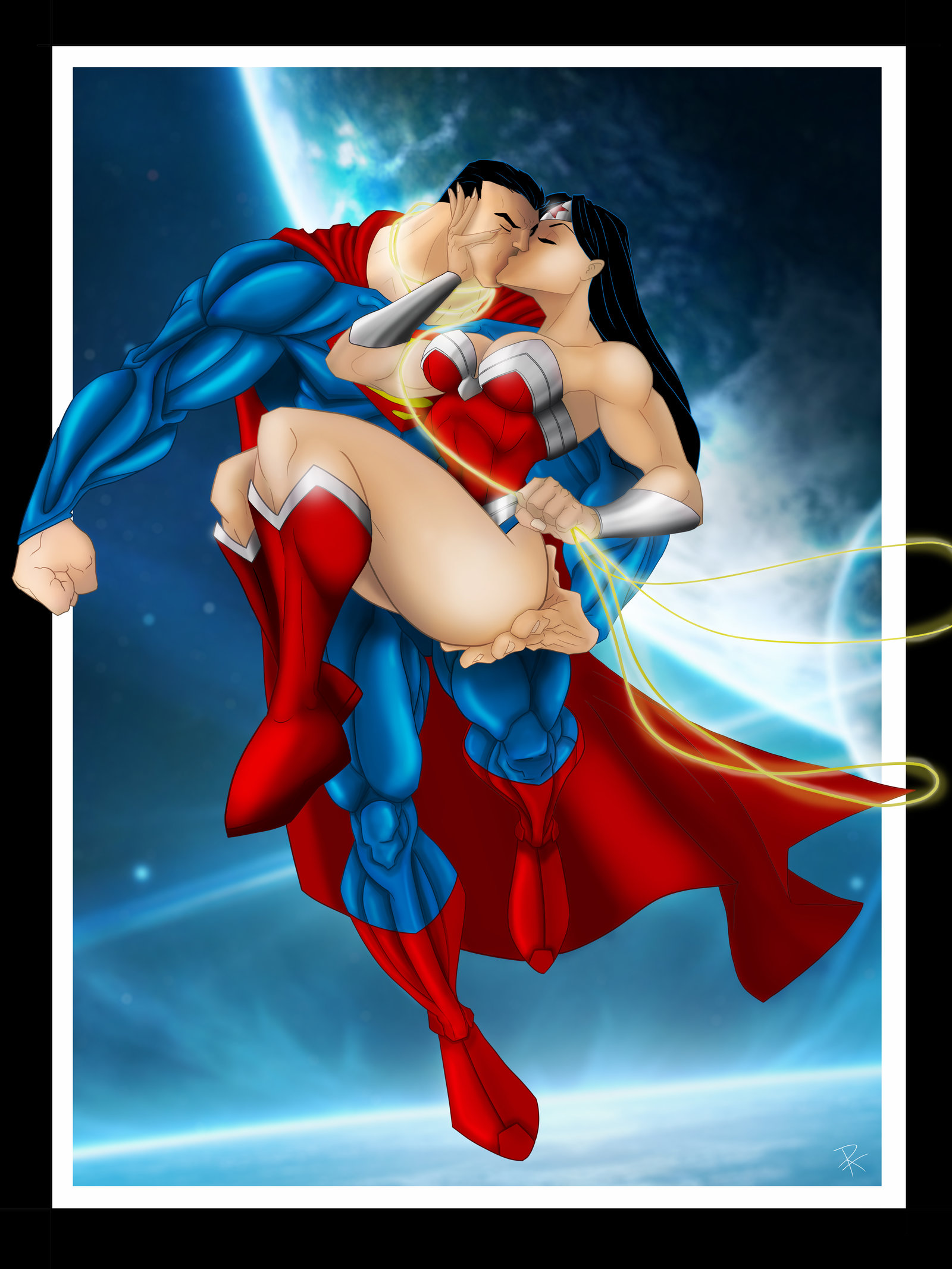 Wonder Woman met, and fell in love with Superman, and they have been dating exclusively for the last few years – but can it last? 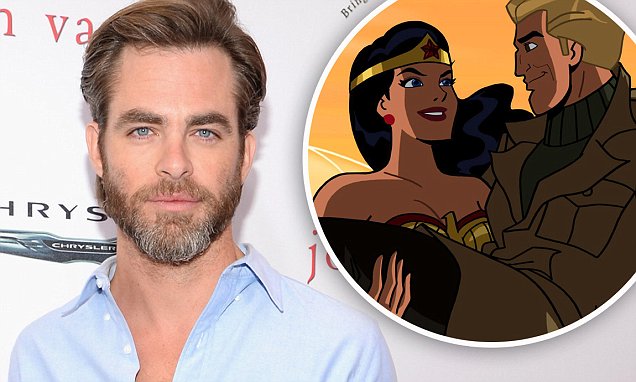 There’s  a new wonder woman movie coming out in 2017 with Chris Pine playing Steve Trevor.   Can Chris Pine romance back Wonder Woman from a powerful alien?   Hopefully his experience playing Captain Kirk will give him the edge!